Should you invest in Bitcoin? UK, US warn investors of fraud, theft 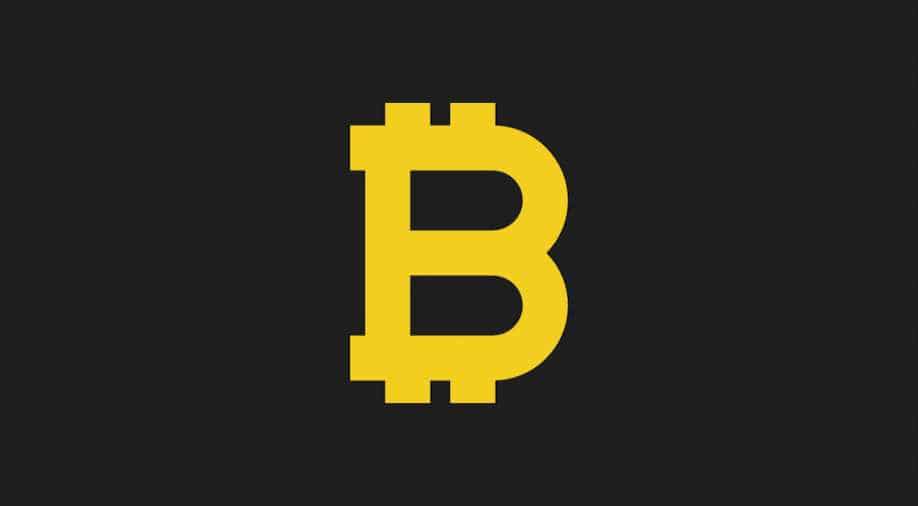 With fin-tech on the rise around the world there is an increasing focus on cryptocurrencies, such as Bitcoin. But how do these currencies operate and how are they managed? Photograph:(WION)
Follow Us

Bitcoin made headlines again as it went up to a record high, soaring beyond $11,000 nearly for a week on Wednesday.

Bitcoin made headlines again as it went up to a record high, soaring beyond $11,000 on Wednesday, nearly for a week. While the cryptocurrency -- that was founded in the year 2009 -- has seen a massive boost with people across the world using it as an investment tool, financial experts across the globe now raise concerns over its possibilities to promote mass-scale financial frauds.

Simply put, Bitcoin is a cryptocurrency or currency in digital form which is not tangible and floats in and through digital wallets, what can be perceived as something similar to Paytm or BHIM. A cryptocurrency is not issued by any bank, financial institution or a central authority, the very reason why governments can't have any control over its regulation or usage.

One of the key features of Bitcoin is the anonymity associated with the identity of a person who owns it, invests in it or make transactions using it, not only this, there is absolutely no way to trace a transaction back to the parties involved -- the very reason why it is seen a tool that could actively promote financial frauds and illicit activities like tax evasion and money laundering.

Also read: A little Bit of Coins: Bitcoins explained via a comic strip

According to a Reuters report, "more than 980,000 bitcoins have been stolen from exchanges, either by hackers or insiders. That's a total of more than $10 billion at current exchange rates. Few have been recovered,"

"Bitcoin has performed better than every central-bank-issued currency in every year since 2011 except for 2014 when it performed worse than any traditional currency. So far in 2017, it is up around 1000 percent. If you had bought $1,000 of bitcoin at the start of 2013 and had never sold any of it, you would now be sitting on $80 million," reports Reuters.

Newer cryptocurrencies like Zcash and Monero are designed to conceal the information that various regulatory authorities and others could use to follow the money flow, this could further enable savvy criminals to easily migrate to these untraceable systems.

With fin-tech on the rise around the world there is an increasing focus on cryptocurrencies, such as Bitcoin. But how do these currencies operate and how are they managed? (WION)

Also read: Dawood Ibrahim is trading in Bitcoins to fly under radar

Should you invest in Bitcoin?

Another Reuters report talked about countries like China and South Korea banning digital coin sales this year. Regulators in the United States, Malaysia, Dubai, United Kingdom and Germany have already warned investors of expected risks of theft, fraud or hacking.

National regulatory bodies and watchdogs have little control over regulating digital coin sales, it is rather a challenge, to begin with.

"The United Kingdom's Financial Conduct Authority and Securities Commission Malaysia reiterated their stance that digital coin sales are high-risk, speculative investments and that retail investors should be aware of that. The Dubai regulator pointed out that seeking out friendly jurisdictions was not unusual, but regulators still needed to warn about the inherent risks in digital coin sales," reports Reuters.

With crypto-currencies on the rise around the world, there are concerns being raised about the technology being used by terrorists and criminals to evade digital tracking. WION's Archit Sinha brings you this report. (WION)

As of now, Bitcoin remains an unchartered territory, a haven for some, also exposing many to the unforeseen perils associated with it. Different jurisdictions have varying approaches concerning its regulation or manipulation, reaching a global consensus, therefore, looks like a distant and difficult task to achieve.