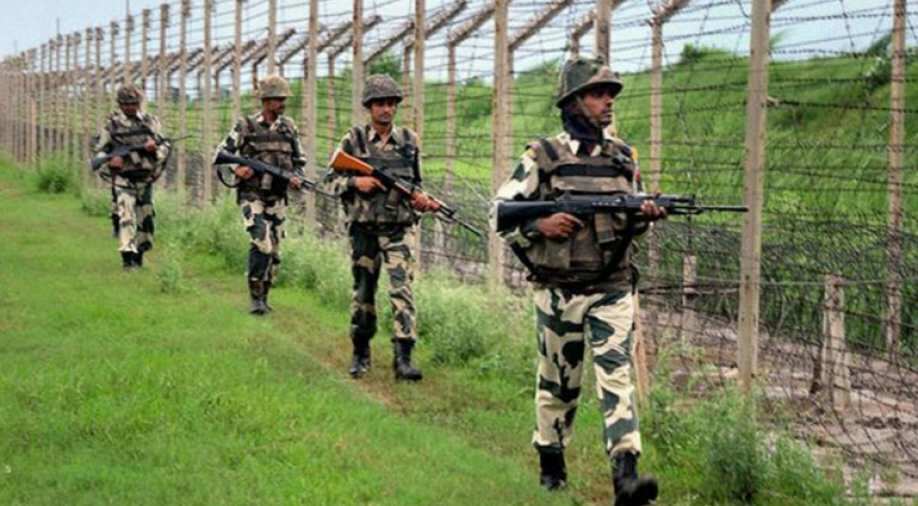 he BSF spotted the same drone almost five times between ten pm and 12 midnight, during which it crossed the border into India once

The BSF spotted the same drone almost five times between ten pm and 12 midnight, during which it crossed the border into India once. Military officials are still investigating the incident in collaboration with the Punjab state police. The state police, on September 22, recovered a large number of AK-47 assault rifles, satellite phones and grenades dropped in Punjab's Tarn Taran district through eight drone sorties between September 9 and 16. One drone crashed due to a technical problem.

Since India scrapped the Article 370 of the Constitution this year, Pakistan's Intel agencies and ISI have been using the terror networks of Khalistan Zindabad Force and others to drop weapons, fake currencies and other material to the Indian side of the border. The state police have made a few arrests in Tarn Taran and allege that the men captured are terrorists of the Khalistan Zindabad Force who are actively working to carry out these drone activities against India with the intention to execute 26/11-like terror attacks at religious places across Punjab.

The Punjab Police's investigation reveals that the Pakistan-based chief of the KZF, Ranjeet Singh, alias Neeta, and his Germany-based associate Gurmeet Singh, alias Bagga, were involved in the delivery of weapons from across the border. Additionally, with the help of local sleeper cells, they radicalised and recruited local members to foment trouble. Punjab police, along with the forensic team have recovered a few parts of the drone which include a GPS antenna fitted in the drone. Some parts of the drone have been disposed of in canals near the villages.

Indian Air Force Chief RKS Bhadauria has already expressed concerns over how small drones can become a big threat to border security in the future. He earlier said that the Indian Air Force was in the process of procuring sensors and other equipment to thwart drone attacks.

The Border Security Force has been kept on high alert following reports of drones dropping weapons into the Indian territory and returning to Pakistan undetected.