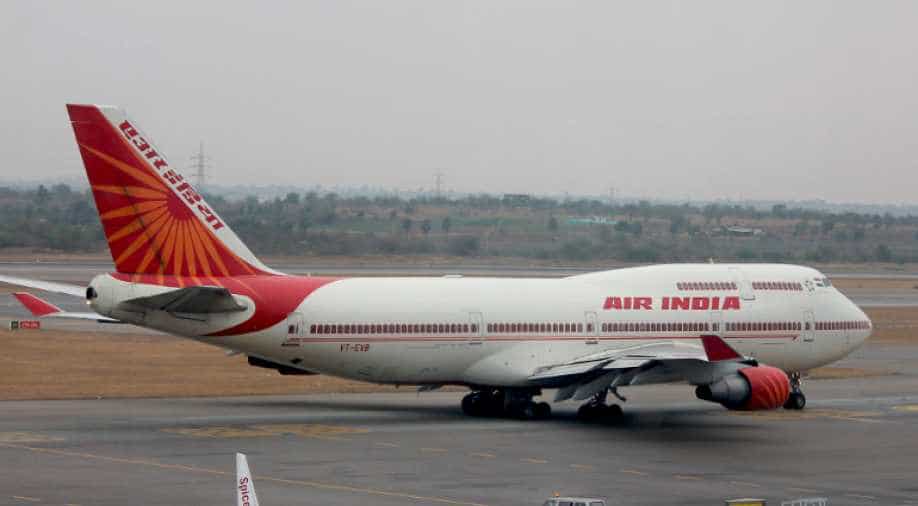 Vinod Moorjani was to travel from Mumbai to Delhi and then fly from Delhi to Rome on an Air India flight. (Representative image) Photograph:( Others )

The operator says that she heard 'bomb hai' and when he asked Morrjani what he meant, he hung up which made her suspicious

A US-based CEO of an IT company was arrested on Sunday after he made a call to an airport number and asked for the "Bom-Del status" in an apparent reference to the Mumbai-Delhi route, a media report said.

The lawyer of the accused, 45-year-old Vinod Moorjani, told the court on Monday that a misunderstanding over the acronym by the woman in the control room had led to his client's arrest, The Times of India reported citing a source.

Moorjani claimed that he made the call to check on flight delays and used the flight code to check the status but the operator did not listen to what he was saying.

Moorjani, who was to travel from Mumbai to Delhi and then fly Delhi-Rome on an Air India flight, made a call to a toll-free number linked to Mumbai International Airport Ltd's control room at 2.30 pm, the report said.

The operator says that she heard "bomb hai" and when he asked Morrjani what he meant, he hung up which made her suspicious.

Two hours later, Moorjani, his wife and their two children were offloaded from the Delhi bound flight.

In court, the police accused Moorjani of deliberately made a bomb hoax call so that he could get a connecting late-night flight from Delhi to Rome in case the flight arrived late in Delhi.

CCTV footage accessed by investigators from inside the airport where telephone booths are kept found Moorjani making a call to an emergency number from one of the booths at around 2.30 pm, sources told The Times of India.

Moorjani has been booked under IPC sections 505 (1) (b) (intent to cause fear or alarm to the public) and 506 (II) (criminal intimidation), the Times of India report said.