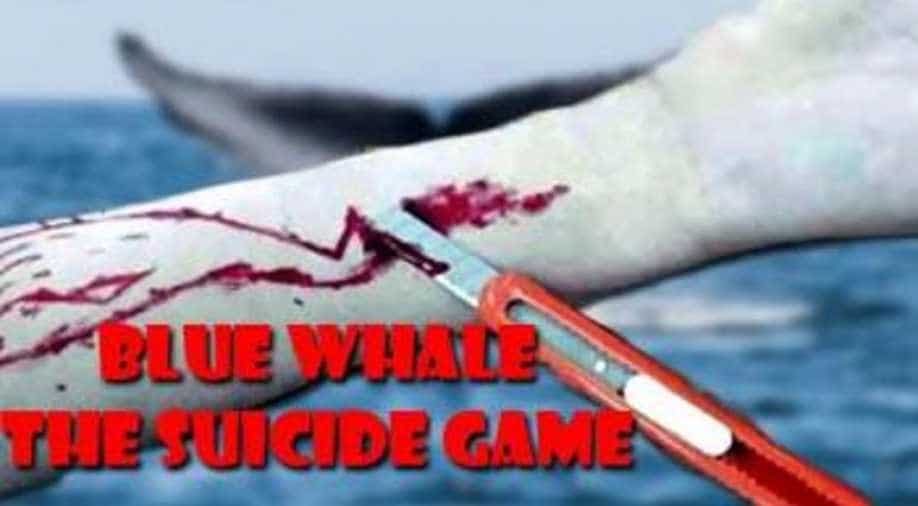 The Supreme Court today sought the government response on a plea seeking a complete ban on online Blue Whale game which has allegedly led to several suicides across the nation.

A bench headed by Chief Justice Dipak Misra asked the government to constitute an experts committee to create firewalls.

A firewall is a system designed to prevent unauthorised access to or from a private network by controlling incoming and outgoing network traffic.

Also, the bench comprising Justices A M Khanwilkar and D Y Chandrachud has restrained all high courts from entertaining such plea, said PTI.

The top court is already hearing a plea filed by a 73-year-old man from Tamil Nadu seeking a ban on the dangerous online game.

The Blue Whale game has claimed over 250 lives all over the world.

In the past months, several suicides have reported across India because of the deadly online game which challenges players to commit suicide as a "task".

The Blue Whale Challenge is reportedly a suicide game in which the player is given certain tasks to complete over a period of 50 days and the final task leads him or her to commit suicide. The player is also asked to share photos after finishing each challenge.

Earlier, the Indian government had directed major social networking sites including Google, Facebook, Whatsapp, Instagram, Yahoo and Microsoft to remove the links of the dangerous online Blue Whale challenge game from the internet. The sudden popularity of the lethal online game had forced the government to issue directions to the internet firms to remove its links.