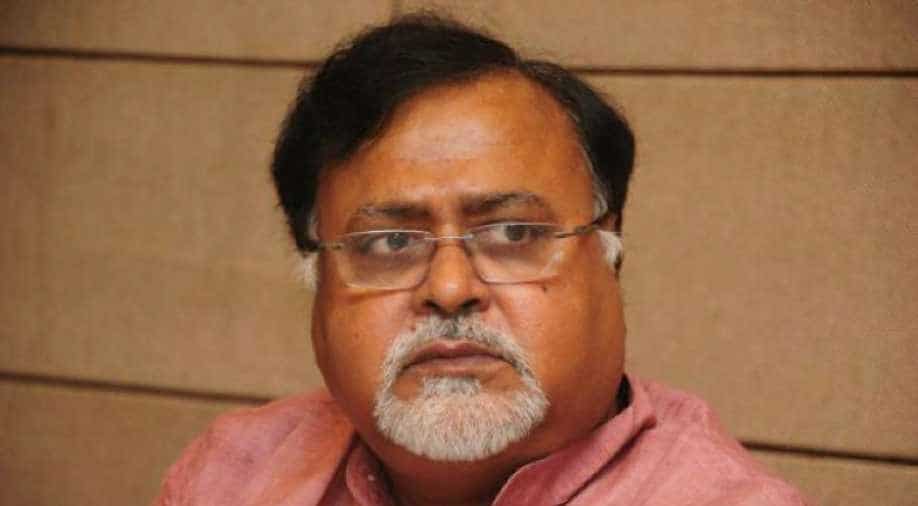 The Trinamool Congress today accused the BJP of instigating unrest in West Bengal during the May 14 panchayat elections to create a situation favourable for imposing President's rule.

But the people of the state gave the BJP a befitting reply with their verdict in favour of the ruling Trinamool Congress and its chief Mamata Banerjee, party's Secretary General Partha Chatterjee said.

Widespread violence during the single-phase panchayat polls had claimed at least 12 lives and left 43 injured.

"The BJP wanted to foment trouble during the panchayat polls in the state to create a situation favourable for imposing President's rule here. But it failed to achieve the target," Chatterjee, also a senior minister, said.

Almost 80 per cent of the seats in the three-tier panchayat system went to the Trinamool Congress, he said, adding that none of the BJP, the CPI(M) or the Congress had the power to create such a situation in the state.

Taking a dig at the CPI(M) and the Congress, he said both the opposition parties provided oxygen to the BJP in this election.

"The Congress handed over its flag to the BJP, while workers from both the CPI(M) and the Congress joined the saffron party. It is most unfortunate," he said.

"This election has exposed the BJP's understanding with the CPI(M) and the Congress. I feel pity for the two parties. They have been reduced to ordinary parties securing only third and fourth positions respectively," Chatterjee said.

He said the massive mandate had enhanced the TMC's responsibility and "peace has to be maintained to take forward the development process".

On the BJP faring comparatively better in Purulia and Jhargram districts, Chatterjee said, "We are examining the results of both the districts bordering Jharkhand."