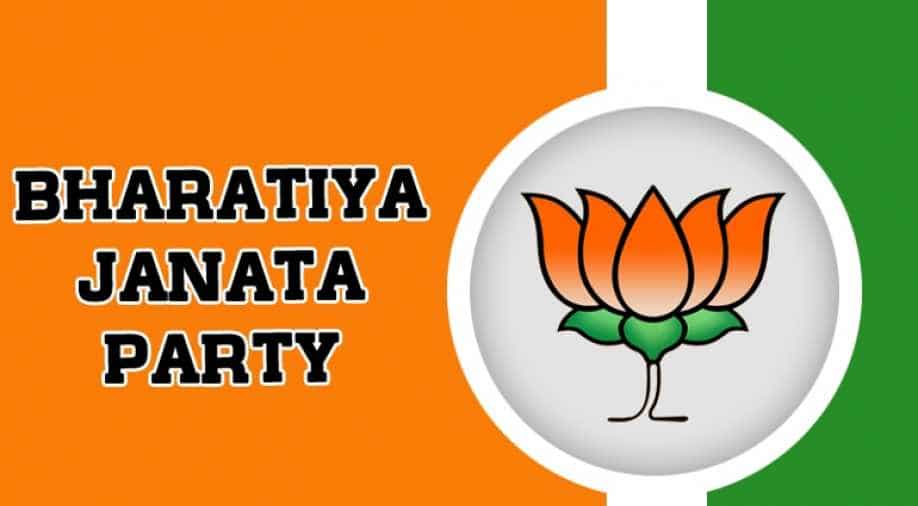 An opinion poll found 66 percent of the respondents believed Narendra Modi becoming the Prime Minister was beneficial for Gujarat. Photograph:( Others )

The Bharatiya Janata Party (BJP) is headed towards yet another clean sweep victory in the 2017 Gujarat Assembly election, an opinion poll has found. The survey concluded that the BJP is likely to win between 115 and 125 seats in the 182-seat Gujarat Assembly. This, despite many of the big ticket moves of the Modi government being viewed unfavourably.

The India Today-Axis My India opinion poll prediction puts the BJP in reach of an absolute majority. The Congress, with some pundits predicted would put up a fight this time, was expected to win 57 to 65 seats in the opinion poll, which also gave 0-3 seats to 'others'.

The India Today-Axis My India opinion poll indicated that the BJP is likely to get 48 percent of the votes, with the Congress booking 38 percent.

As for the most preferred Chief Minister, 34 percent of the respondents preferred the incumbent, Vijay Rupani. Congress's Shaktisinh Gohil and Bharatsinh Madhavsinh Solanki found 19 percent and 11 percent support on this metric. BJP chief Amit Shah would make a good Chief Minister, thought 10 percent of the respondents, while six percent thought similarly of the Patel agitation leader Hardik Patel.

The opinion polls also found that 66 percent of the respondents believed Narendra Modi becoming the Prime Minister was beneficial for Gujarat. The opposite view was held by 31 percent of those who took part in the survey.

The result prediction notwithstanding, the opinion poll revealed that a number of key economic initiatives of the Modi government have not gone down well in Gujarat. This is significant considering the clout that traders wield in the state.

The survey was conducted across all the constituencies of Gujarat between September 25 and October 15, and saw the participation of more than 18,000 respondents.

Other findings of the opinion poll include:

- Development, jobs and price rise emerged as the key issues in the polls.

- 53 percent said that demonetisation was not beneficial. 44 percent gave thumps up to the note ban announced on November 08, 2016.

- 38 percent farmers are satisfied with the incumbent government, 49 percent are dissatisfied, while 7 percent are extremely angry as per the poll.