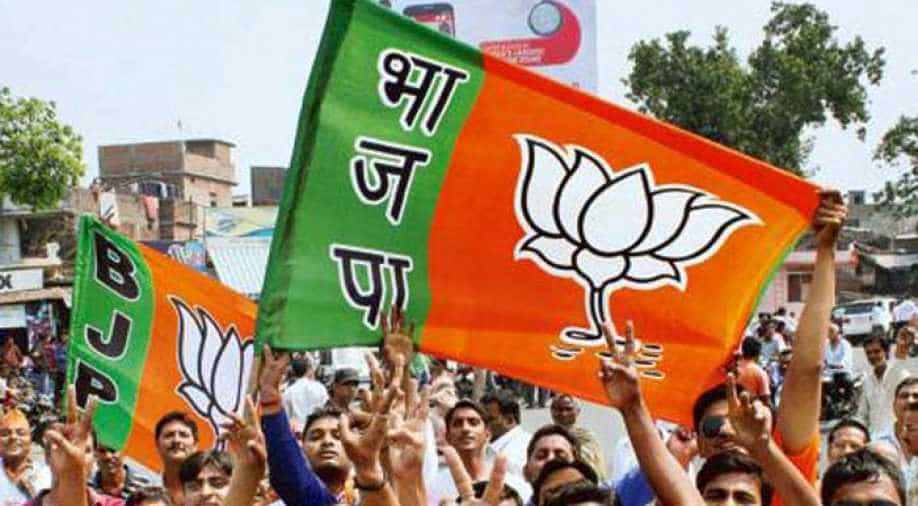 The BJP has released its first list of 45 candidates for the February 27 Meghalaya Assembly polls.

The party had earlier said it would contest from all the 60 Assembly seats in the north-eastern state.

"The central election committee (of the BJP) has released the first list of candidates for the February 27 election," the party's state unit chief Shibun Lyngdoh told PTI.

He added that the list of 45 candidates also included the names of those who had joined the saffron party in the state capital on January 2 -- AL Hek, Sanbor Shullai, Robinus Syngkon and Justine Dkhar.

The other former legislators, who had contested and lost in the 2013 state polls but featured in the list, included R L Tariang, J A Lyngdoh, Phlour Khongjee, John Manner Marak, K C Boro and Billykid Sangma.

The second list of candidates for the remaining 15 constituencies was likely to be out very soon, Lyngdoh said.