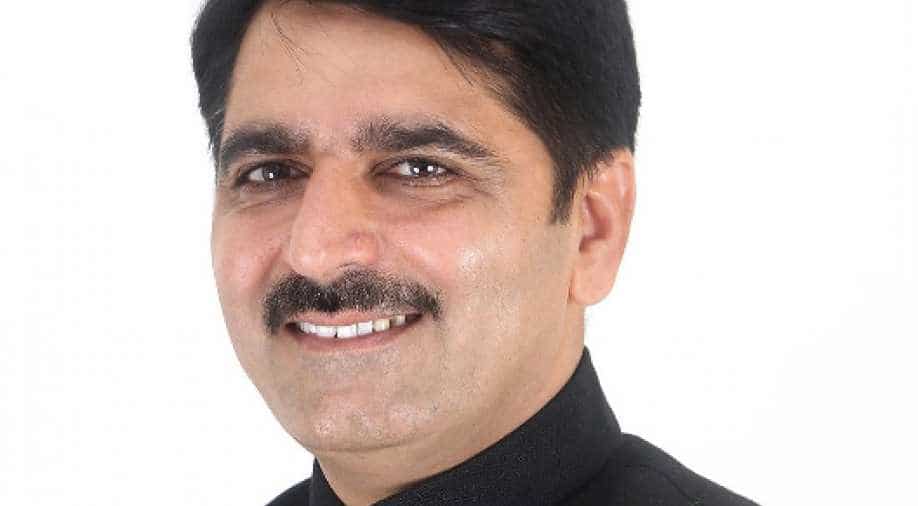 The victory in Gujarat for the BJP came at the cost of their big guns as several cabinet ministers lost in the assembly polls.

In another embarrassment for the BJP, minister Keshaji Shivaji Chauhan lost to Bhuriya Shivabhai Amrabhai in Deodar assembly constituency in Banaskantha district.

Chauhan had won the election from Deodar last time in 2012.

Minister of state for water supply and civil aviation in the Vijay Rupani government, Jasha Barad lost to Mohansinh Rathava by 1,093 votes.