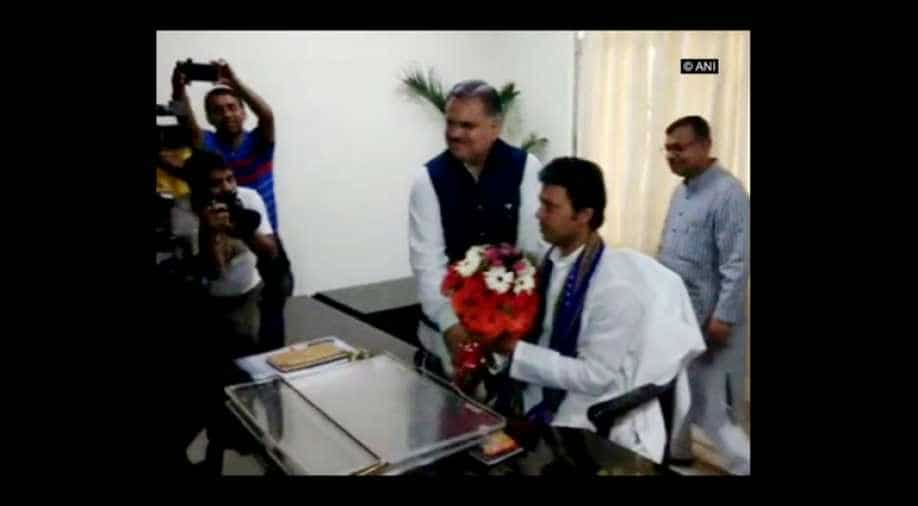 Biplab Deb yesterday took oath as the Chief Minister; while, Jishnu Dev Burman swore in as the Deputy Chief Minister of the state.

The BJP- Indigenous People's Front of Tripura (IPFT) coalition defeated the Communist Party of India with a two-thirds majority in the Tripura legislative assembly elections.

The BJP won 35 of the 59 seats that went to polls in Tripura, ousting the CPI(M) which won only in 17 assembly constituencies.