Bihar: Death toll due to suspected acute encephalitis rises to 167 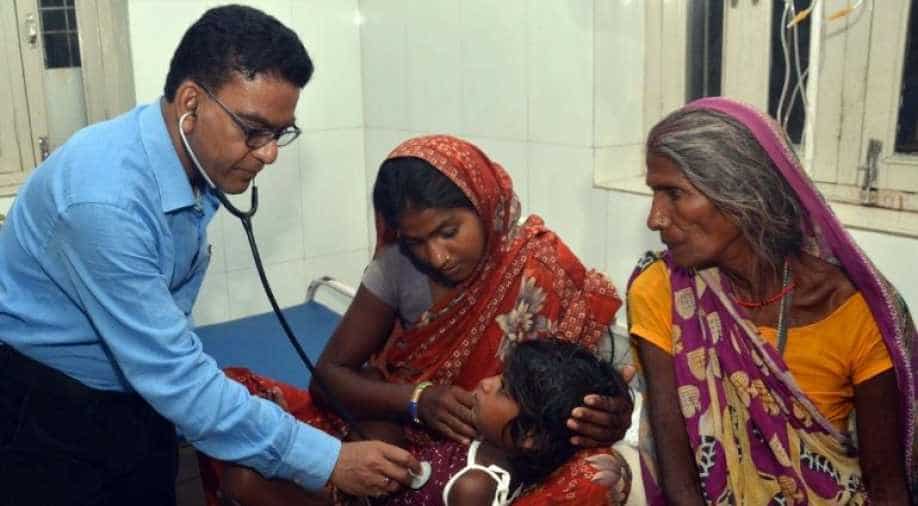 In the worst affected district, Muzaffarpur, 130 children have died due to the viral disease with 110 registered in government-run Sri Krishna Medical College and Hospital (SKMCH).

The death toll due to suspected Acute Encephalitis Syndrome (AES) rose to 167 in Bihar, according to the statistics released by the health department on Monday.

In Vaishali district, 19 children have died while in Samastipur, five children lost their lives. Other affected districts include Patna, Motihari, Begusarai, and Gopalgunj.

Acute Encephalitis Syndrome is a viral disease, which causes mild flu-like symptoms such as high fever, convulsions and headaches and has been claiming lives in the Bihar districts for the past few weeks.

While the health experts have long been dumbfounded by the root of the encephalitis outbreak, commonly known as brain fever, in Bihar some have suggested that natural toxins in lychees could harm undernourished children by blocking their ability to produce enough blood sugar, which can lead to death.

The link to the fruit, however, is inconclusive as according to report, half of the known cases of encephalitis, the children had not consumed lychees. Dehydration is also said to be a reason for the Encephalitis outbreak.

Meanwhile, the Supreme Court will hear a plea today seeking a direction to the Centre to urgently constitute a team of medical experts for the treatment of the children in Bihar's Muzaffarpur, who are suffering from AES.

A vacation bench of justices Deepak Gupta and Surya Kant will hear the plea.

The plea also sought a direction to the Centre for providing all necessary medical equipment and other supports for the effective treatment of the children suffering from the epidemic disease.