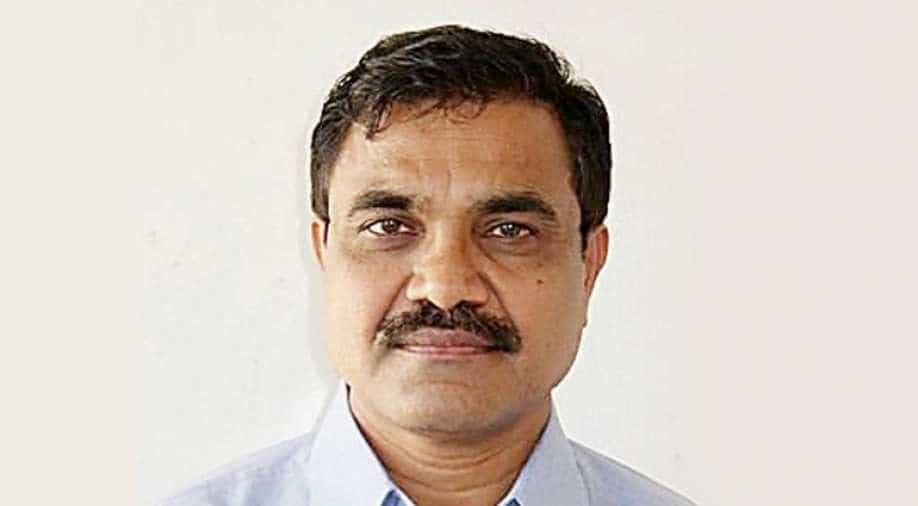 Teltumbde had been arrested Saturday, reportedly at 3.30 am, by Mumbai Police at Chhatrapati Shivaji International Airport.

A Pune sessions court has ordered the release of Dalit scholar Anand Teltumbde.

Teltumbde had been arrested Saturday, reportedly at 3.30 am, by Mumbai Police at Chhatrapati Shivaji International Airport.

He was later handed over to the Pune Police.

What was surprising about the arrest was that the Supreme Court had ordered that Teltumbde — a professor at the Goa Institute of Management — was not to be arrested till at least February 11.

Dr Anand Teltumbde arrested at 330am at Mumbai airport by Pune Police in Gross violation of SC order giving him protection from arrest till 11th February , this is contempt of the order of the Supreme Court of India #ReleaseDrAnandTeltumbde immediately

Teltumbde is an accused in the Bhima Koregaon case.

Violence had broken out there in 2017 as the Dalits celebrated the 1818 victory of a British army over the Peshwas. (The British army had a number of Mahars in it.)

Police have said the Elgar Parishad conclave at Bhima Koregaon had been backed by the Maoists, who had encouraged the violence. They have also said that some Maoist leaders are trying to assassinate Prime Minister Narendra Modi.

The only evidence they have produced so far to back up their claims have been letters written to the accused in the case, allegedly by Maoist leaders. The accused however — they include Sudha Bharadwaj, P Varavara Rao, Gautam Navlakha, Arun Ferreira and Vernon Gonsalves — say the letters are clear forgeries.

Anand Teltumbde, an accused in Bhima Koregaon case, after Pune Sessions Court ordered his release: I welcome the decision. But what police has done, the arrest and all the drama, is objectionable. pic.twitter.com/uT0Su4WUe9

"I welcome the decision," Teltumbde said after his release. "But what police has done, the arrest and all the drama, is objectionable," he added.