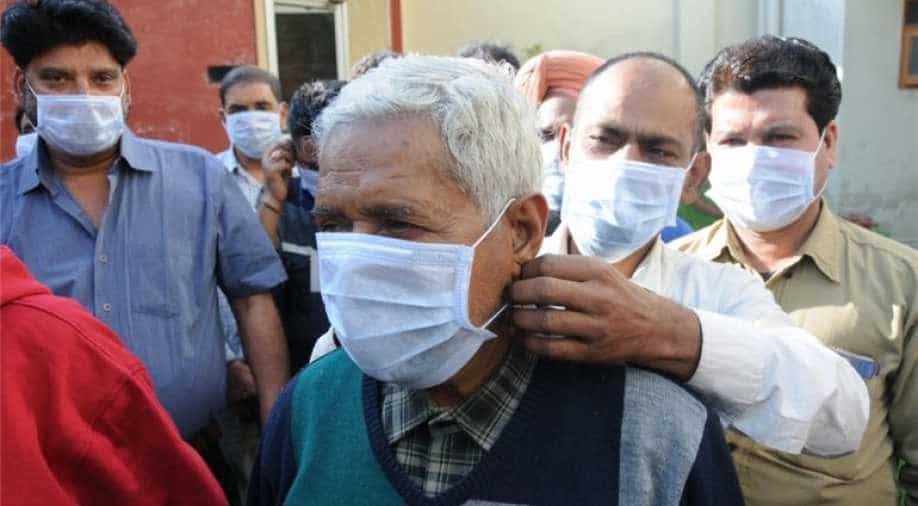 Apart from the techie, his wife, 13-yr-old child and driver have also been placed under observation

India's IT city of Bengaluru in the South Indian state of Karnataka registered its first case of coronavirus on Monday.

The patient, a techie, had returned to the city from USA, via Dubai, on March 1. On March 4, he started displaying symptoms of Covid-19 infection and was admitted to a government hospital. It was only on March 9 that his samples tested positive for Covid-19.

"He then went to the government hospital where all tests were conducted. We conducted tests on him for two days and today it has been confirmed that he is infected with novel coronavirus. This is the first case in Bengaluru. The patient is stable now," Dr K Sudhakar added.

Apart from the techie, his wife, 13-yr-old child and driver have also been placed under observation.

His co-passengers in the flight have also been identified and are being quarantined. The techie had travelled from Austin, Texas to New York on February 28, following which he flew to Dubai on Feb 29.

He landed in Bengaluru on March 1 onboard an Emirates flight. In all, at least 2,600 people are believed to have come in contact with the infected techie.

At least, 982 patients are currently under observation in Karnataka out of which 266 patients have completed 28 days of observation.

Meanwhile, seven hundred patients are under home quarantine and twelve have been placed in hospital isolation While 364 results have so far turned negative, the techie has become the first in the state to test positive for the virus.

Another Bengaluru techie based in Hyderabad was tested positive for the virus on March 2.

Kempegowda International Airport in Bengaluru has so far screened 61,585 passengers. However, the blanket adult screening started only on March 5.