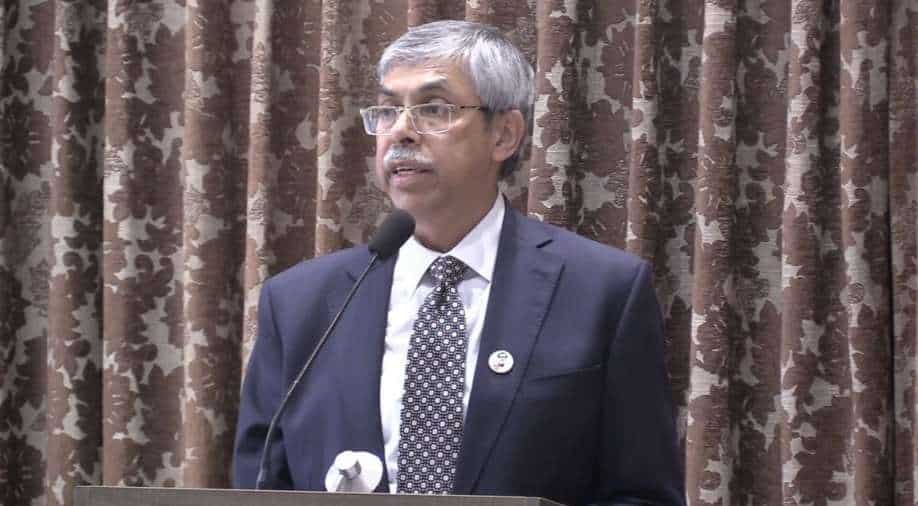 The Bangladeshi high commission on Sunday commemorated the famous March 7 speech in 1971 on Bangabandhu, Bangladesh's father of Nation Sheikh Mujibur Rahman, recalling and lauding Indian support for the cause of their liberation.

The speech on March 7 by Sheikh Mujibur Rahman was a turning point as it galvanized the people of then East Pakistan leading to the formation of Bangladesh.

Bangladeshi's envoy to India, Muhammad Imran speaking at the event said, "We received the spontaneous support of our Neighbours and from our friends all over the world. We are grateful to the people and government of India, for the moral and material support for our cause"

The March 7 speech in 1971, made from Racecourse ground in Dhaka has been enlisted in "memory of the world register" by UNESCO. The register lists the world's important documentary heritage.

Bangladesh is currently celebrating Mujib Borsho, the centennial birth anniversary of Sheikh Mujibur Rahman and has declared the year 2020-21 as the Mujib Year.

The Bangladeshi high commissioner said, "the speech was extempore and became the most memorable speeches given by a politician. The speech was unique in many aspects, he touched upon every aspect struggle of economic and political emancipation of people of Bangladesh "

The event saw a gathering of many diplomats, with Bhutan's envoy Maj. Gen. Vetsop Namgyel also addressing the gathering. This year marks the 50th year of Bangladesh's independence and for that Indian PM Modi will be travelling to Dhaka on 26th and 27th March. Ahead of the visit, India's external affairs minister Dr S Jaishankar had travelled to the country.

Amid the COVID pandemic, New Delhi reached out to Bangladesh with COVID vaccines for which envoy Muhammad Imran thanked "friend India".

India has sent, 90 lakh doses of COVID vaccines to Bangladesh, 20 lakh of which is gifted, 70 lakh sent commercially. Bangladesh started its vaccination drive using India made the vaccine. It will start the vaccination of foreign workers in the country.