Bangladesh and Tripura to be connected through Gumti river from September 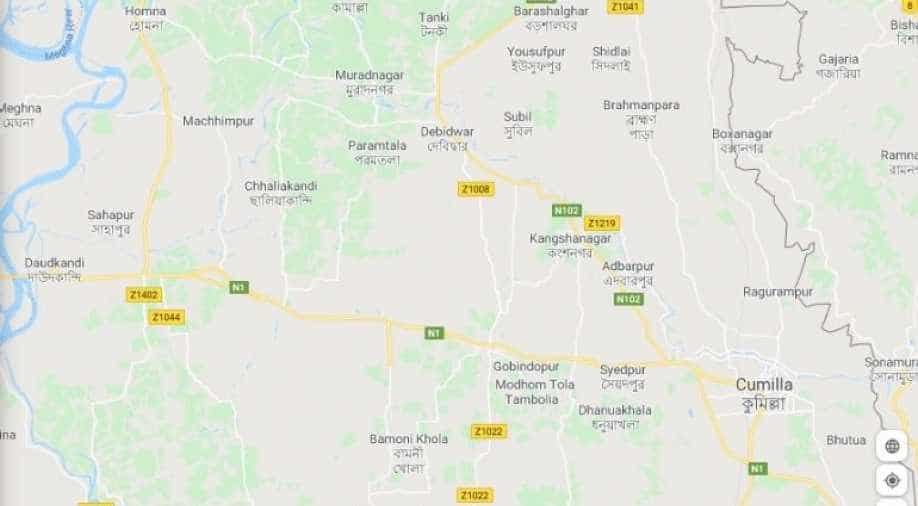 Bangladesh and India's Northeastern state of Tripura will be connected from September 03 via a 93 kilometres long inland waterway over River Gumti. A Bangladeshi company will send 50 MT of cement onboard MV Premiere from Daukandi to Tripura's Sonamura.

This comes even as both countries expanded the ambit of "Protocol for Inland water trade and transit" (PIWT&T) or India-Bangladesh inland water agreement in May of this year to add two new routes, five new ports and two extended ports of call. The Sonamura-Daudkhandi stretch of Gumti river will be route number 9 and 10 of the protocol and will connect all the existing routes.

The routes will help in regular export-import cargo movement using inland waterways. "The operationalisation of the new protocol route will greatly facilitate the bilateral trade, with improved reliability and cost-effectiveness for the business community and people of both the countries," a government source told WION.

The extension of routes happened after two years of hectic talks in Delhi and Dhaka. New ports that have been added on the Indian side in the protocol are Dhulian, Maia, Kolaghat, Sonamura and Jogigopha, and on Bangladesh side are Rajshahi, Sultanganj, Chilmari, Daudkandi and Bahadurabad.

Inclusion of Jogigopha on the Indian side and Bahadurabad in Bangladesh as a new port of call will provide connectivity to Meghalaya, Assam and Bhutan.

In the financial year 2019-2020, 3.5MMT of cargo was transported between the two countries via the protocol routes.