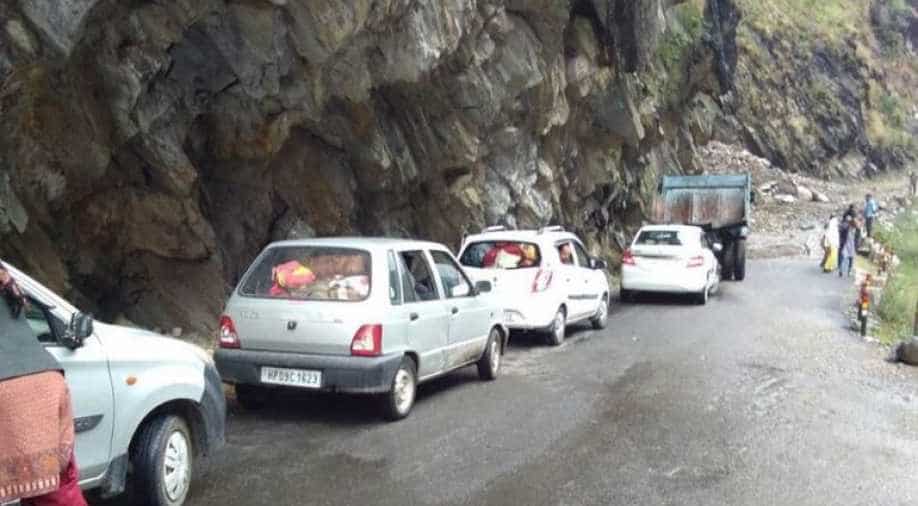 Badrinath Highway, which was shut after debris and boulders blocked the road in Lambagad area following heavy rains on Friday, is expected to reopen on Saturday morning.

Around 200 pilgrims have been put up in Badrinath and around 800 pilgrims en route to Badrinath are accommodated at a gurudwara in Govindghat.

Commencement of road clearing operation by the local administration will depend on the rainfall witnessed in the morning, officials said.

The region is witnessing a heavy influx of tourists due to the pilgrim season in northern India.

Normally, driving, trekking or walking on treacherous roads in the mountains gets riskier during annual monsoon rains in Himachal Pradesh and Uttarakhand especially when landslides hit the mountainous states.

This year, the footfall of Char Dham yatra pilgrims has crossed 15 lakh.

The pilgrims come to visit the circuit of four ancient pilgrimage sites in Uttarakhand - Yamunotri, Gangotri, Kedarnath and Badrinath - which is collectively referred to as `Char Dham Yatra`.