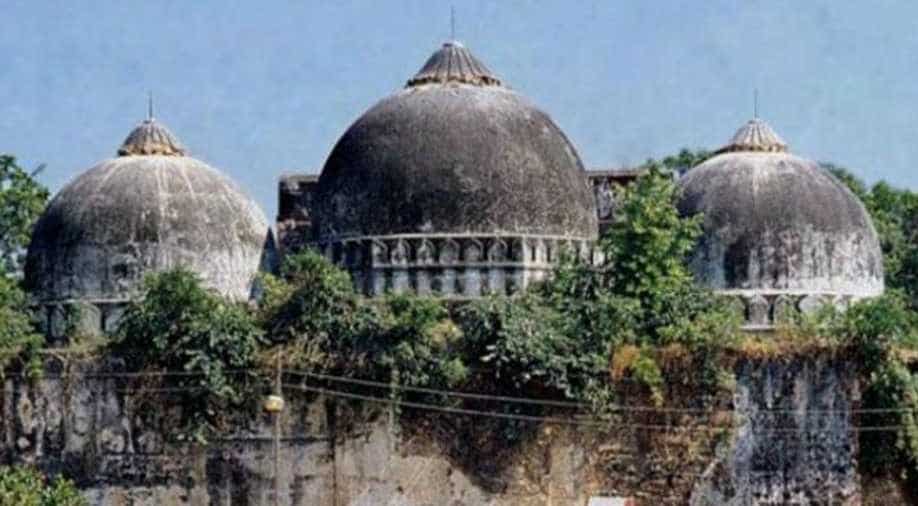 In a letter to the court in May, Special Judge SK Yadav conveyed that he is set to retire on September 30 this year.

A special judge hearing the Babri Masjid demolition case against senior BJP leaders, including L K Advani, has moved the Supreme Court seeking more time to conclude the trial in the case.

In a letter to the court in May, Special Judge SK Yadav conveyed that he is set to retire on September 30 this year.

He submitted that he has been hearing the case for the last two years on a daily basis and it will take another six months to conclude it.

The matter came up on Monday before a two-judge bench headed by Justice Rohinton Fali Nariman, which asked the Uttar Pradesh government to apprise it of the rules and regulations to be followed in case a trial court judge is retiring and the mechanism for an extension.

The bench posted the matter for hearing to July 19.

In April 2017, the apex court had asked the special judge to complete the trial in two years.

Yadav is hearing the case against senior BJP leaders -- Advani, Kalyan Singh and Murli Manohar Joshi -- in connection with the demolition of the disputed structure in Ayodhya on December 6, 1992.