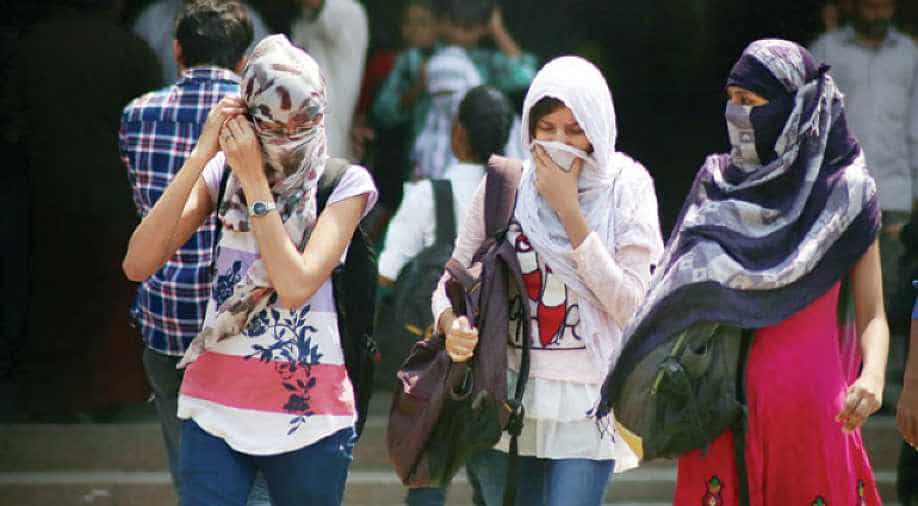 The average temperatures from March to May across North India are likely to be above normal by more than one degree Celsius, the India Meteorological Department (IMD) said in its seasonal forecast on Wednesday.

The MeT office, in a statement, said average temperatures in Delhi, along with neighbouring states of Haryana, Punjab and Rajasthan, can soar over 1.5 degrees Celsius above normal levels. It projected a maximum rise of more than 2.3 degrees higher than usual temperatures in hilly states of Himachal Pradesh and Uttarakhand.

Met office further projected that the average temperatures from March to May across half the country are likely to be above normal by more than 1 degree Celsius.

The temperature rise is likely to be moderate in south India and four north-eastern states.

As per the seasonal forecast, there is about 52 per cent probability that maximum temperatures in the core heat wave zone during the period of March to May will touch their peak — pointing to a high likelihood of heat waves.

The forecast projects higher than normal temperature across India.

The seasonal average maximum temperature is likely to be warmer than normal by 1°C over these states (heat wave zone) whereas it is likely to be 0.5°C over Kerala, Tamil Nadu, south interior Karnataka and Rayalaseema.

Remaining subdivisions are likely to experience maximum temperature anomalies between 0.5°C and 1°C.