Athletes, coaches going for Olympics should be in a priority group for COVID-19 vaccine: Panel 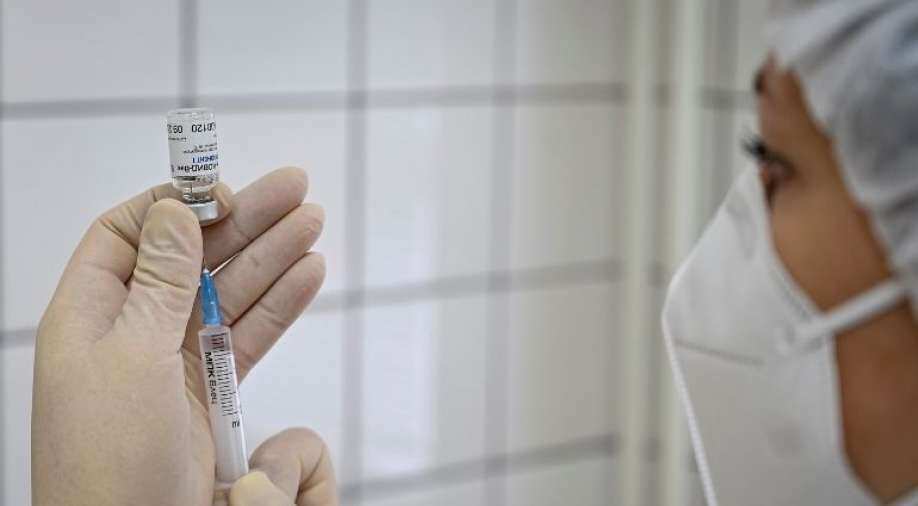 The committee also voiced concern over a large number of vacancies of coaches, saying they should be filled up in a time-bound manner so that Olympic preparations do not suffer.

A parliamentary panel on Thursday recommended putting athletes, coaches and support staff going for the 2021 Japan Olympics in the priority group for the COVID-19 vaccination process.

The committee also voiced concern over a large number of vacancies of coaches, saying they should be filled up in a time-bound manner so that Olympic preparations do not suffer.

The Japan Olympics are slated to be held from July next year.

The panel has also recommended identifying training facilities, stadia and sports centres for Olympic qualified athletes which have not opened yet.

It said the closed centres should be reopened "at the earliest" or the athletes should be relocated to alternate centres which have opened.

The report said medical staff and other medical equipment such as X-Ray and MRI machines should be made available within select Sports Authority of India and other training centres.

"This will ensure that athletes do not lose any time for treatment and recovery. This will also keep them from travelling to hospitals where the chances of contracting COVID are the highest," it observed.

The panel pointed out that due to coronavirus-triggered lockdown and travel restrictions, there was loss of international and national competition exposure which has hugely affected the training of the athletes.

"The department and National Sports Federations must ensure that players get an opportunity to play maximum international tournaments before the 2021 Olympic games."

"International competitions should be accorded priority as they prepare athletes for pressure situations they may find themselves in during actual Olympics," it said.

The committee observed that travelling to faraway tournaments is a big challenge for athletes.

Countries such as  France and Germany that host tournaments at home, have produced more champions, it pointed out.

"India should host more international tournaments so that players can reduce travel to collect more points and move up the ranking ladder.

Also, a larger number of athletes can benefit from the same amount that India spends on sending athletes abroad for exposure," the report observed.

The standing committee also recommended the creation of "bio-bubbles" in training facilities so that "athletes can be isolated in a secure environment and train with minimal possibility of being infected."

It proposed giving individualised programmes to athletes capable of reaching finals or medal hopefuls and also providing for sending them abroad as soon as possible in a "bubble environment" where top scientific infrastructure is available.

It also noted that several foreign coaches resigned and returned to their respective countries in the course of the pandemic.

Besides, most sporting disciplines have foreign experts who are either 65 or above.

Those above 65 were asked by the bodies of their respective sports to not visit training venues.

"About 561 vacancies exist of coaches. This is unacceptable. These should be filled up within a specific time-bound manner so that Olympic preparations don't suffer," it said.

On the COVID-19 vaccination, it said athletes, as well as coaches and support staff going for the Olympics, should be put in the priority group for the vaccination process.