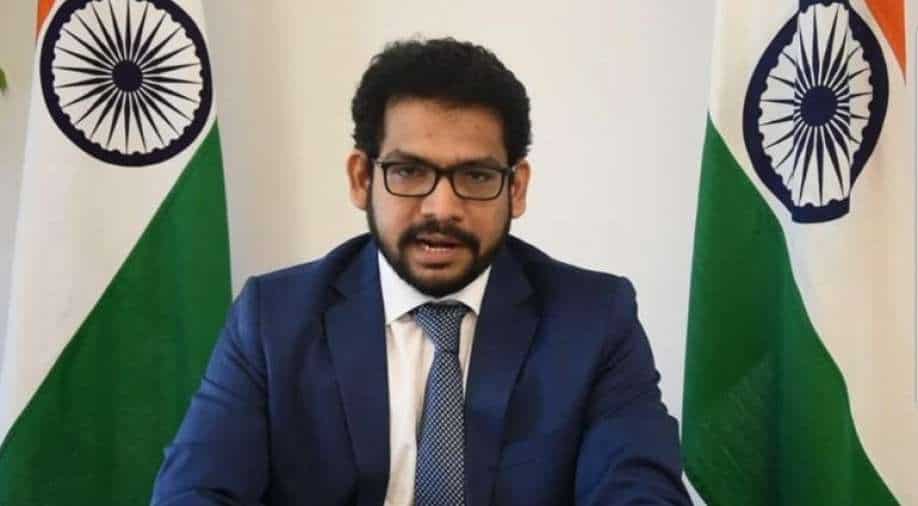 Indian diplomat at the Indian mission in UN, Geneva Pawan Badhe said, "The members of this Council are well aware that Pakistan has provided pensions to dreaded and listed terrorists out of state funds and has the dubious distinction of hosting the largest number of terrorists proscribed by the United Nations."

According to the security council resolution concerning its sanctions regime, asset freeze exemptions can be granted for what is called 'basic expenses'. These 'expense' or 'pensions' include provisions, such as payment for foodstuffs, rent or mortgage, medicines and medical treatment, taxes, insurance premiums. The 1267 sanctions regime of UNSC includes three main areas, assets freeze, travel ban, and arms embargo.

Pawan in India's right of reply after Pakistan raked up Kashmir at the council, pointed out, "Pakistani leaders have admitted the fact that it has become a factory for producing terrorists."

Pakistani PM Imran Khan has publicly admitted in the past that his country has hosted terror groups and once even called Al Qaeda leader Osama Bin Laden as a 'Martyr'.

The Indian diplomat said, "Pakistan, a country in dire economic situation, will be well advised to ... stop state-sponsored cross-border terrorism and end institutionalised violation of human rights of its minority and other communities."

Islamabad's track record in protecting its minorities has been criticised several times, with Hindus, Sikhs and Christians facing regular discrimination.

"Council should ask Pakistan", Pawan said, "Why the size of its minority communities, such as Christians, Hindus and Sikhs has drastically shrunk since independence" and "why they and other communities, such as Ahmadiyyas, Shias, Pashtuns, Sindhis and Baloch, have been subjected to draconian blasphemy laws, systemic persecution, blatant abuses and forced conversions."