As fuel prices hit record highs, government may be mulling a tax cut 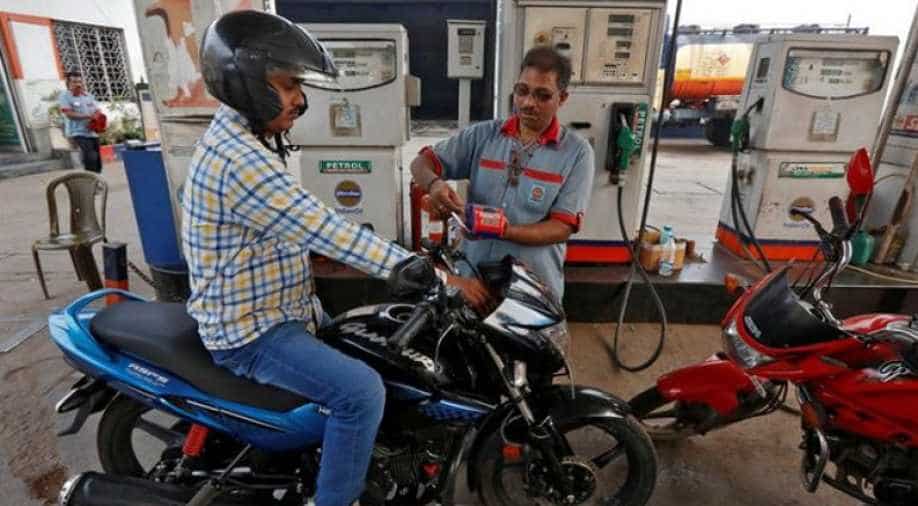 As fuel prices hit record highs, the government may be mulling a tax cut.

On Monday, prices climbed even higher to Rs 76.57 a litre.

This is the eighth straight day fuel prices have risen.

Oil retailers had frozen prices on April 24 — after being nudged by the government to do so   — as Karnataka went to the polls.

The freeze was lifted on May 14, two days after the elections.

The retailers are now trying to catch up with global oil prices.

On Sunday however, Oil Minister Dharmendra Pradhan said in Bhubaneshwar that the Centre was "sensitive" about "rising fuel prices". That alternatives were being explored and that he hoped something would "work out soon".

That, news reports said Monday, indicated the government may be thinking about a tax cut.

Pradhan has so far&nbspruled out an excise cut, saying the price rise is temporary. He has blamed the price rise on OPEC's decision to cut production, US sanctions on Iran, and the instability in Venezuela.

He has instead urged states to cut VAT and bring fuels under the GST regime.

But the minister's statement on Sunday, the reports said, indicates a rethink by the government in order to avoid the public outcry getting any louder.