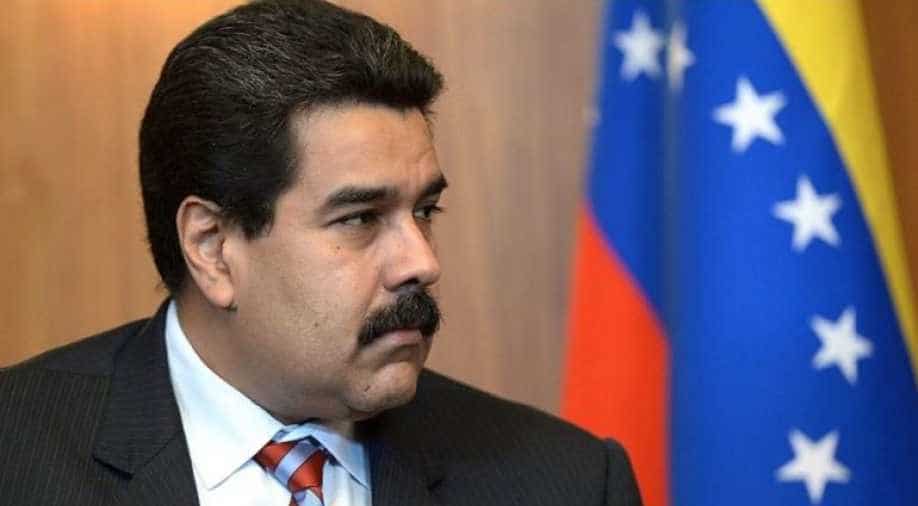 Amid a controversial vote, Venezuela's President Nicolas Maduro won re-election on Sunday. Maduro's main rivals had declared the poll illegitimate due to alleged widespread irregularities and called for fresh polls to be held later in the year.