Euthanasia and Aruna Shanbaug: The case that started it all 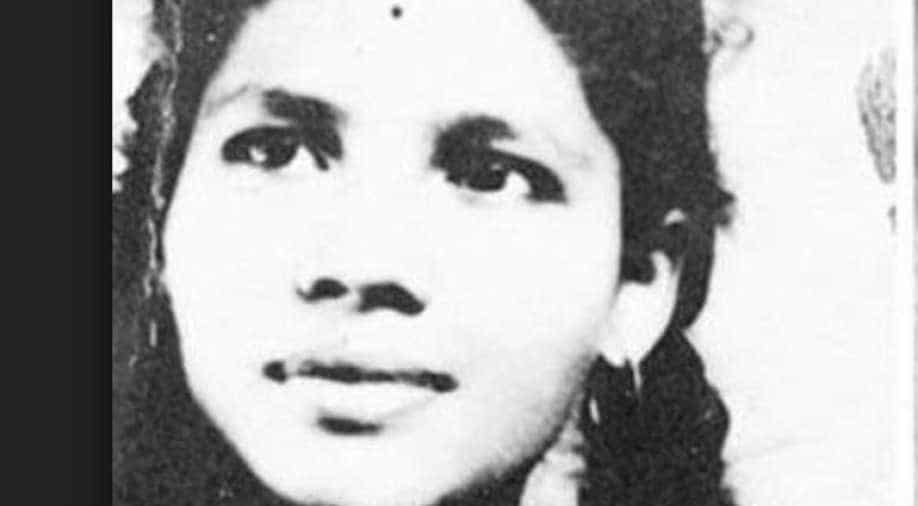 Aruna Shanbaug a victim of sexual assault remained in a vegetative state for about 42 years.

While working as a nurse in a hospital at Mumbai, Aruna was attacked by a ward boy, Sohanlal Bhartha Walmiki in 1973.

Following the incident, she remained in a vegetative state until her death in 2015.

A plea was filed in the Supreme Court by journalist Pinki Virani seeking an euthanasia for her.

The apex court had sought for the medical report of Shanbaug on December 17, 2010.

The court on January 24, 2011, responded to the plea filed by the journalist by setting up a medical panel to examine her.

In March 2011, the apex court legalised passive euthanasia in India.

According to the judgement, the decision to withdraw treatment, nutrition or water establish that the decision to discontinue the life support be taken by parents, spouse or other close relatives or in the absence of them by a "next close friend". This decision further requires the approval of the High Court.

Aruna Shanbaug was, however, restrained from receiving passive euthanasia as the KEM Hospital where she worked as a nurse and where she was getting her treatment wished that she be allowed to live.

She finally died of pneumonia in 2015.