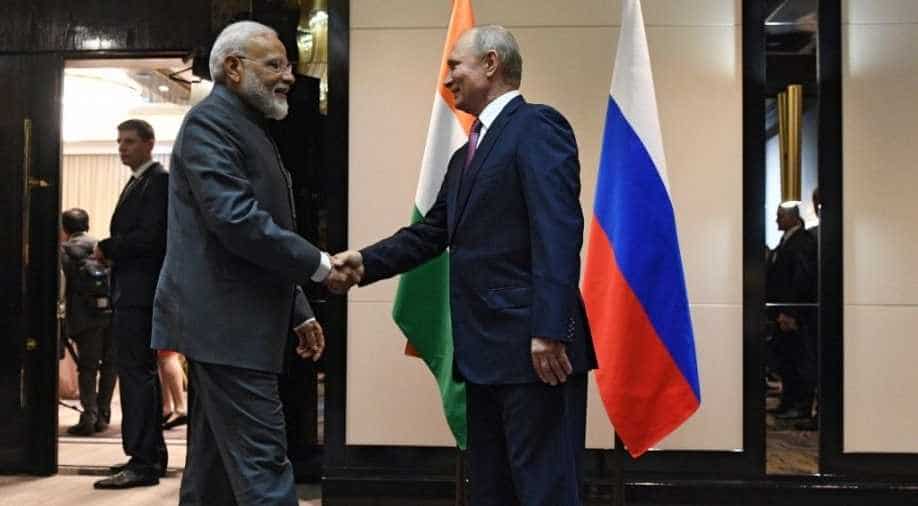 Russian govt said it expects that India and Pakistan will not allow aggravation of the situation in the region.

The Ministry of Foreign Affairs of Russia on Saturday supported India's move of scrapping Article 370 and bifurcating Jammu and Kashmir, saying the exercise was 'carried out within the framework of the Constitution of the Republic of India.'

“We proceed from fact that the changes associated with the change in the status of the state of Jammu and Kashmir and its division into two Union Territories are carried out within the framework of the Constitution of the Republic of India,” said Russian foreign ministry.

Russian Foreign Ministry, in a statement issued, said it expects that India and Pakistan will not allow aggravation of the situation in the region due to the change by government of India in the status of the state of Jammu and Kashmir.

So far, Maldives, United Arab Emirates, Sri Lanka, Thailand, Bhutan, Malaysia and Saudi Arabia, US, UN have reacted to the Indian decision on Kashmir. While Maldives, UAE, Sri Lanka, Bhutan and Thailand have called it an internal matter of India, Saudi and Malaysia have said that India Pakistan should peacefully settle the issues.

The Maldives, a member of the organisation of Islamic cooperation (OIC) went ahead to say that "we believe that it is the right of every sovereign nation to amend their laws as required."

In pics: History of Kashmir and what revoking of special status means

The PM Narendra Modi government on August 5 revoked Article 370 which gave special status to Jammu and Kashmir and proposed that the state be bifurcated into two union territories, Jammu and Kashmir, and Ladakh.

Yesterday, President Ram Nath Kovind gave his nod to the Jammu and Kashmir Reorganisation Bill, 2019, making it into law. The bill was passed in both houses of the Indian Parliament earlier this week with 370 votes in its favour and 70 against it.

Meanwhile, Pakistan, on its part, has downgraded bilateral ties with India and suspended all bilateral trade activities, communication, and railways, which facilitated people-to-people ties between each other.