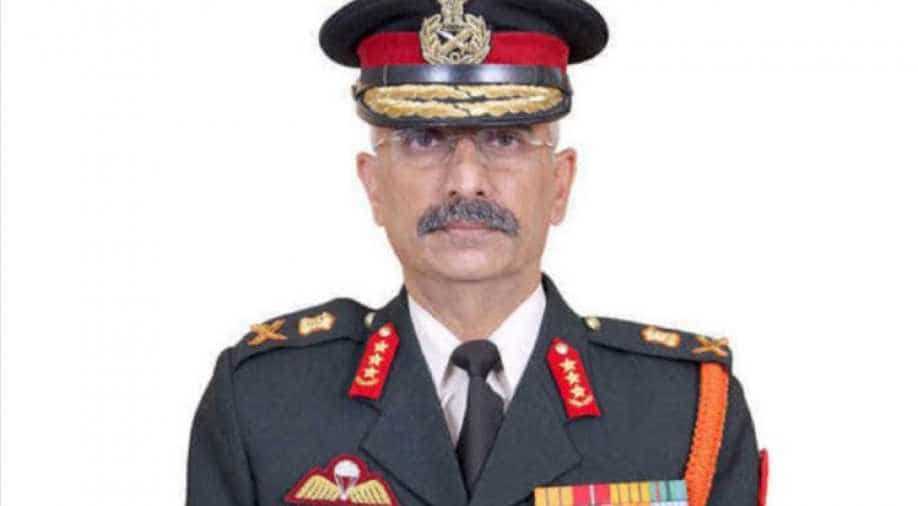 To replace Narawane in the Eastern Command, the government is likely to announce the appointment of Director General Military Operations Lt General Anil Chauhan.

The Indian Army is all set to see a major change in its top brass as the government is expected to announce the appointment to the post of Vice Chief of Army Staff and top Army Commanders anytime soon.

"Eastern Army Commander Lieutenant General  MM Narawane is set to take over as the Vice Chief of Army Staff to replace incumbent Lt Gen Devraj Anbu who is due to retire on August 31," senior Army sources said here.

Narawane and Northern Army Commander Lt General Ranbir Singh would be the two top officers in the contention for the Chief of Army Staff in December end when the incumbent General Bipin Rawat is due to superannuate after his three years tenure.

To replace Narawane in the Eastern Command, the government is likely to announce the appointment of Director General Military Operations Lt General Anil Chauhan.

Chauhan has held the command of the 3 Corps in the Eastern theatre with China and has proven his credentials in operations along the Pakistan border during the recent hostilities after Balakot airstrikes and even before that.

In the all-important Western Command in-charge for Pakistan from Jammu to Bhatinda in Punjab, Lt General RP Singh is set to take over as the Western Army Commander as a replacement for Lt Gen Surinder Singh who is due to relinquish his office on July 31.

Lt General Singh is presently the Commander of the 21 Strike Corps in Bhopal.

The South Western Army Command in Jaipur and Central Command in Lucknow will also get new chiefs as their heads are also retiring in the near future.