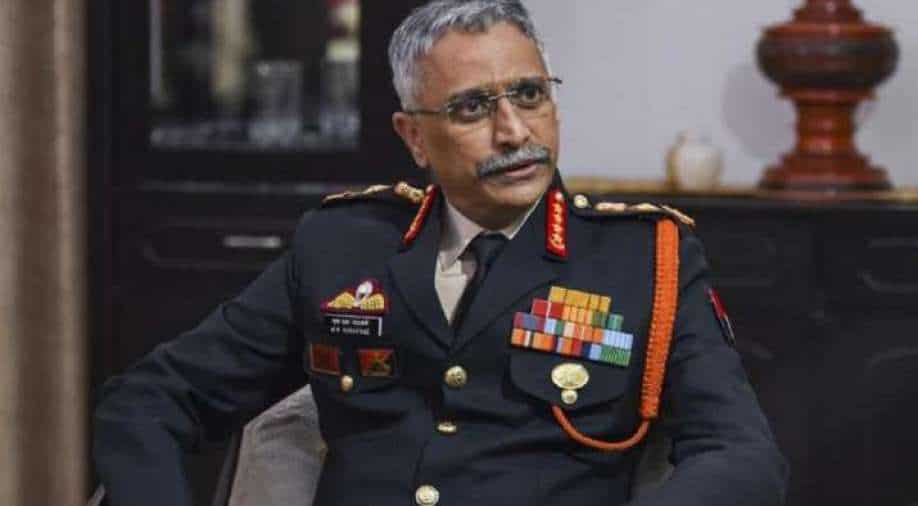 He arrived in Italy from the United Kingdom on the second leg of his two-nation tour.

"General MM Naravane #COAS arrived at #Italy on a two-day visit. The visit aims to further strengthen strategic and defence cooperation between both the countries," the Army tweeted.

General MM Naravane #COAS proceeded on a four day visit to United Kingdom, #UK followed by #Italy. The visit aims to further strengthen strategic and defence cooperation with both the countries.#IndiaUKFriendship #IndiaItalyFriendship pic.twitter.com/gxraPJKr0d

Officials said the Army Chief will be holding important discussions with the Chief of Defence Staff and Chief of Staff of the Italian Army in Rome.

He is also scheduled to inaugurate an Indian Army memorial in the famous town of Cassino.

The memorial has been built to pay homage to Indian soldiers who lost their lives during World War II.