Against Hindu practices, so no New Year celebrations in Andhra temples 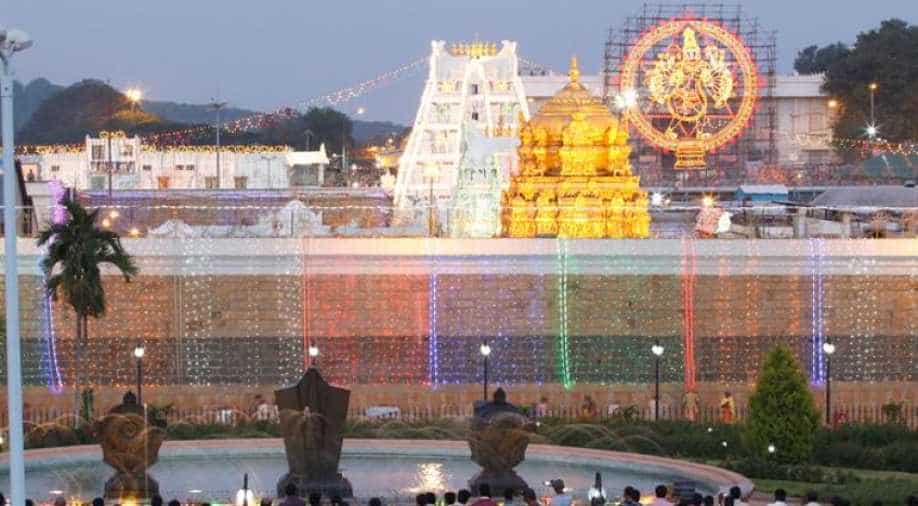 The endowment department of Andhra Pradesh has issued a notification asking temples in the state to not celebrate or have any festive atmosphere on New Year, starting from January 1, 2018.

The reason given by the secretary of the endowment department is that the New Year celebrations are not in accordance with Hindi religious practices.

"The celebration is not appropriate and people are forgetting the Telugu tradition," Officials said in the letter.

The letter also reads, “even after 70 years of independence, our people are still following traditions of British. Ugadi, the Telugu New Year that is celebrated in Chaitra Maasam of the Telugu almanac, is in accordance with the Hindu tradition. Celebrations at temples on January 1 with the donations made by the devotees is not correct.”

The notification was sent to the executive officers, assistant commissioners, and regional joint directors, directing them to ensure the implementation of the order.

The order received a lot of criticism.  However, it is also being praised by the Hindu organisation.

P Manikyala Rao, the endowment minister of Andhra Pradesh is a BJP leader with RSS background.

In Karnataka also Bharata Punarutthana Trust has started an online campaign requesting Chief Minister to not celebrate the New Year in any government administrated temples.