Anandiben Patel attacks Rahul for 'ever seen women in shorts at RSS?' remark 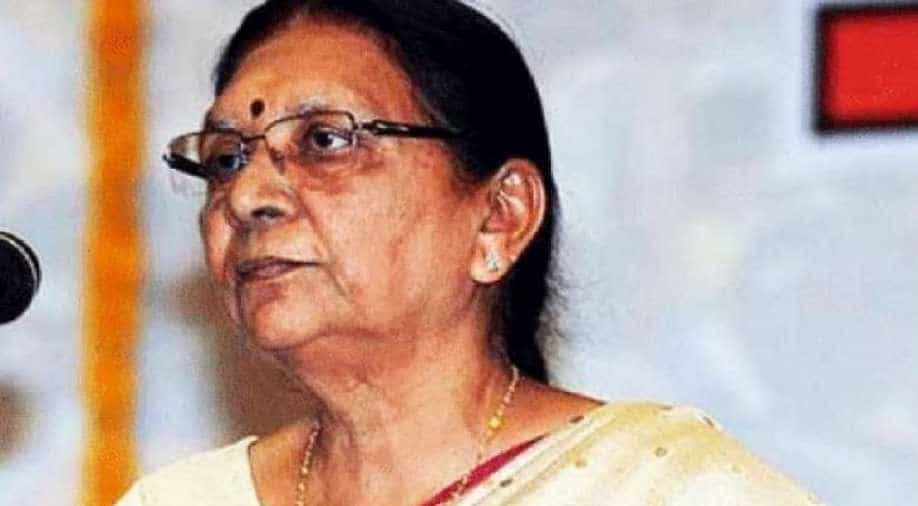 Former Gujarat chief minister Anandiben Patel has hit back at Congress vice president Rahul Gandhi for his remarks that RSS and BJP do not give importance to women in their rank and file.

"Their organisation is the RSS. How many women are there in the RSS... Have you ever seen any woman in shakhas wearing shorts?" Gandhi said at a gathering of students in Vadodara on the second day of his election campaign in Gujarat.

“I want to ask Rahul and Congress: Is this why you look at a woman? To see what she is wearing?” Anandiben Patel lashed out. “All the women in Gujarat have been insulted by Rahul Gandhi’s comments. He should apologise, otherwise all the women together will ensure that Congress loses whatever handful of seats they have in the state.”

Saying that Congress party has demeaned and insulted the women of Gujarat, Anandiben Patel asked, “Do Rahul’s mother and his sister find his comments acceptable?”

Earlier on Tuesday, Rahul Gandhi said at the gathering in Vadodara, "The BJP's thinking is that till women are silent they are good, when they start speaking up they try to shut them (women) up."

He said in contrast, women work at every level in the Congress.

Gandhi also said that if his party's government comes to power in Gujarat, it will give importance to women and try to resolve their issues.

The Congress leader began his second day of 'Navsarjan Yatra' in central Gujarat region from Vadodara by addressing the students.

He addressed 10 meetings on Monday and offered prayers at the famous Santram Temple in Nadiad.

In the first leg of the Navsarjan Yatra last month, Gandhi had travelled in the Saurashtra.