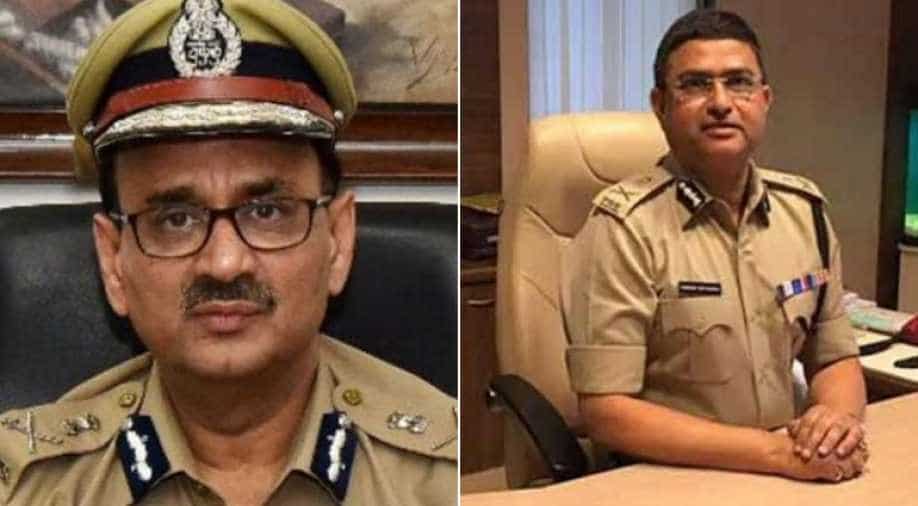 Alok Verma will continue to remain CBI director and Rakesh Asthana as special director. M Nageshwar Rao will look after duties and functions of the CBI director in the interim period till the time CVC looks into the allegations, the CBI official spokesperson said.

The spokesperson further said that whatever they are doing is to ensure that the credibility of the agency does not suffer.

''We are conscious of the fact that any fall in credibility and image of the agency has the potential to impact the important cases we are fighting internationally. Whatever we are doing is to ensure that credibility of the agency does not suffer,'' spokesperson further said.

On Wednesday, Verma and Asthana were asked to go on leave in the midst of an internal rift over bribery allegations against the latter.

The feud between Verma and Asthana has been marked by allegations and counter-allegations of corruption and interference in high-profile cases.