All unmanned crossings to shut by 2020: Railway board chairman 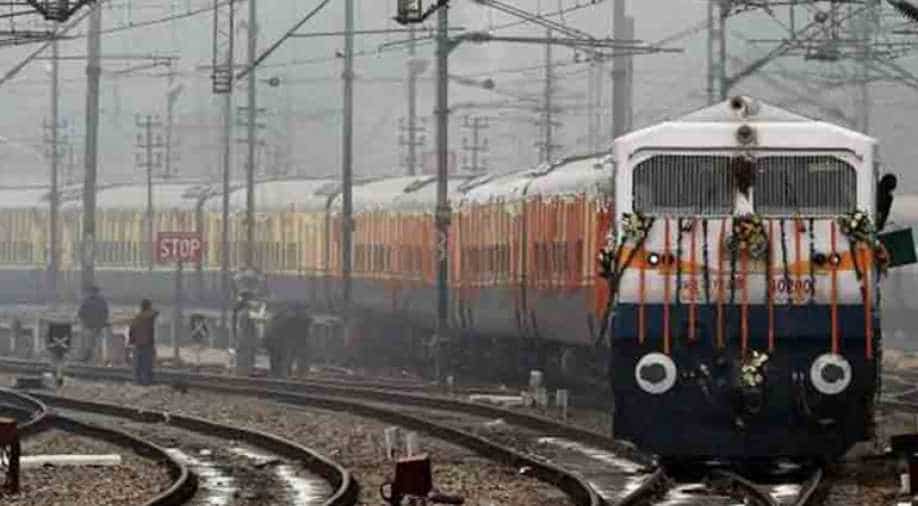 In the wake of the death of 13 children after a train rammed into their school van in Uttar Pradesh today, the railways said it will eliminate all unmanned level crossings (UMLCs) by March 31, 2020.

Railway Board Chairman Ashwani Lohani also said no step the national carrier takes could be completely foolproof against the negligence of people and urged them to be careful while crossing tracks.

"We will eliminate all UMLCs (unmanned level crossings) by March 31, 2020," he said, hours after a passenger train hit the school van killing 13 children -- all of them between the ages of 8-10 years on the spot. Eight others, including the driver of the van, were injured, officials said.

Lohani said till the UMLCs are eliminated, people need to be careful while crossing tracks. "There is no substitute to that. The railways cannot take any step that is completely foolproof against negligence," he said.

Accidents also took place at manned railway crossings - in 2014-15 and 2015-16, there were six accidents each, in 2016-17 there were no such accidents. In 2017-18, there were three accidents and only one reported this year, according to data provided by the railways.

Presently, there are 5,792 such unmanned and 19,507 manned crossings across the railway network. Lohani also said that while till March 31 this year, the railways had completed the work of eliminating most of the unmanned level crossings at the busy stations, work on 44 such stations is going on and will be finished by June.

The railways has also issued both print and television advertisements creating awareness against irresponsible crossing of tracks.

"While crossing UMLCs, the primary responsibility lies with the road user, and not with the railways. The rule while crossing such railway lines is to look both ways, stop and then proceed. In this case, according to reports, the driver did not stop.

"However, because the accidents happened in our territory, it remains our concern. That's why we are trying to eliminate all unmanned level crossings. In the meantime, I urge people to be careful. Also, please do not use earphones when walking near the railway tracks," Lohani said.

Section 131 of the Motor Vehicles Act as well as Section 161 of The Railways Act have provisions on crossing unmanned railway lines -- both put the onus on the driver of the motor vehicle to ensure that there is no train approaching.

Earlier in the day, Railway Minister Piyush Goyal ordered an inquiry into the accident and announced a compensation of Rs 2 lakh for the kin of the deceased. The minister also said the railways will provide an ex gratia amount of Rs 1 lakh for those with serious injuries and Rs 50,000 for those with simple injuries.

The accident site is 90-100 km away from Gorakhpur and 30 km from Pandrauna.