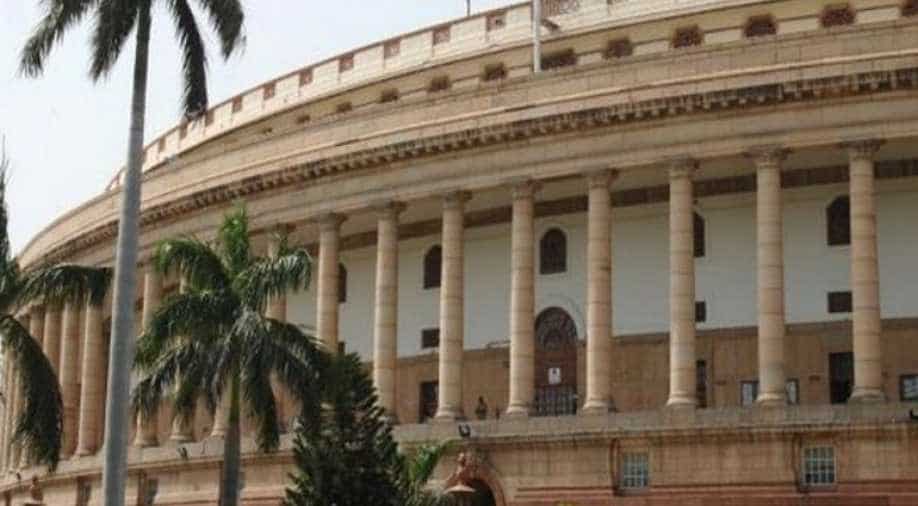 In the meeting, the Central government will brief the opposition leaders about the action being taken to deal with the situations arising out Pulwama terror attack,” sources said.

The Central government has called an all-party meeting in Delhi on Saturday to deliberate upon the situations arising out of Pulwama terror attack, said Finance Minister Arun Jaitley after the meeting of Cabinet Committee on Security (CCS) on Friday.

In the meeting, the Central government will brief the opposition leaders about the action being taken to deal with the situations arising out Pulwama terror attack,” sources said. The meeting is scheduled to take place at 11 am in the Parliament Library. Prime Minister Narendra Modi will chair the meeting.

India on Friday also announced the withdrawal of most favoured nation (MFN) status to Pakistan. New Delhi had granted MFN status to Pakistan in 1996, a year after the formation of the World Trade Organisation (WTO), but Pakistan never reciprocated.

The Central government has also stepped up diplomatic efforts to mount pressure on the Government of Pakistan to take action against those who are indulged in exporting terror to India. For long, India has sought the help of the global community in fighting against Pak sponsored terrorism.

Nearly 40 CRPF personnel were killed when a Jaish-e-Mohammad (JeM) terrorist rammed a vehicle carrying over 100-kg explosives into their bus on Srinagar-Jammu national highway on Thursday at around 3.15 pm at Ladhu Modi Lethpora. The convoy consisted of 78 buses in which around 2,500 CRPF personnel were travelling from Jammu to Srinagar.

JeM, a terror outfit based in Pakistan and led by Masood Azhar, has carried out several terror attacks in India including the attack on Pathankot airbase in 2016. Masood was released by then Central government led by Atal Bihari Vajpayee in exchange for hostages on board flight IC-814 in December 1999. India has approached the United Nations to list Masood as a global terrorist, but China always vetoes New Delhi’s bid in this regard.