Holidaying in South Africa, Akshay Kumar understands what happiness is 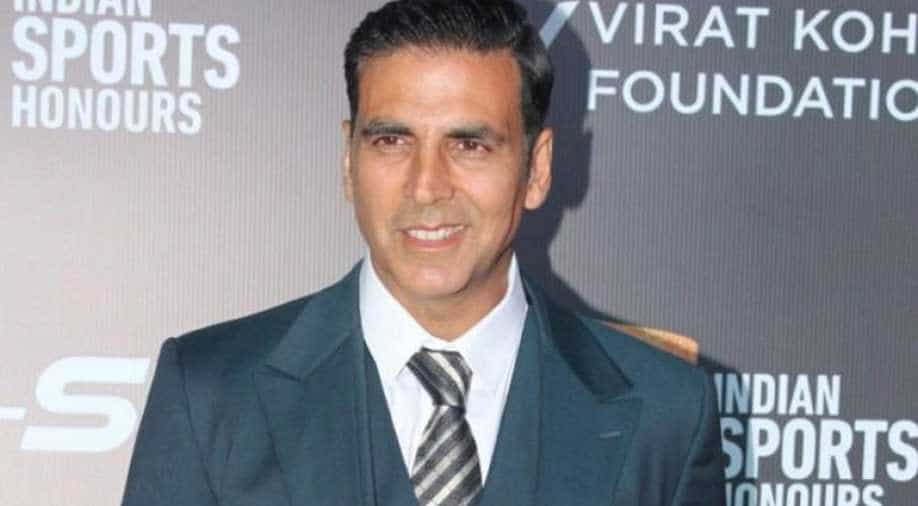 Akshay Kumar is on vacation in Cape Town, South Africa.

He kickstarted his holiday with a picture of daughter Nitara "meeting an old friend" -- Valentino 2.0.

Valentino is the son of his house help in Cape Town.

"Happiness Is... meeting an old friend and starting exactly where you left off :) Nitara meets Valentino 2.0," Akshay tweeted.

Happiness Is... meeting an old friend and starting exactly where you left off :) Nitara meets Valentino 2.0 ?? pic.twitter.com/geGFyH1h72

Akshay had introduced Valentino to his Twitter followers last year.

After his holiday, Akshay will be promoting his upcoming movie "Pad Man."

Pad Man has been described as a movie about a superhero who does not have superhero powers or wears a cape -- but who kicked off India's sanitary pad revolution.

The movie is inspired by Arunachalam Muruganantham, also known as India’s “Menstrual Man”.

Akshay Kumar's wife Twinkle Khanna is a co-producer of the film.

The movie will release on January 26.