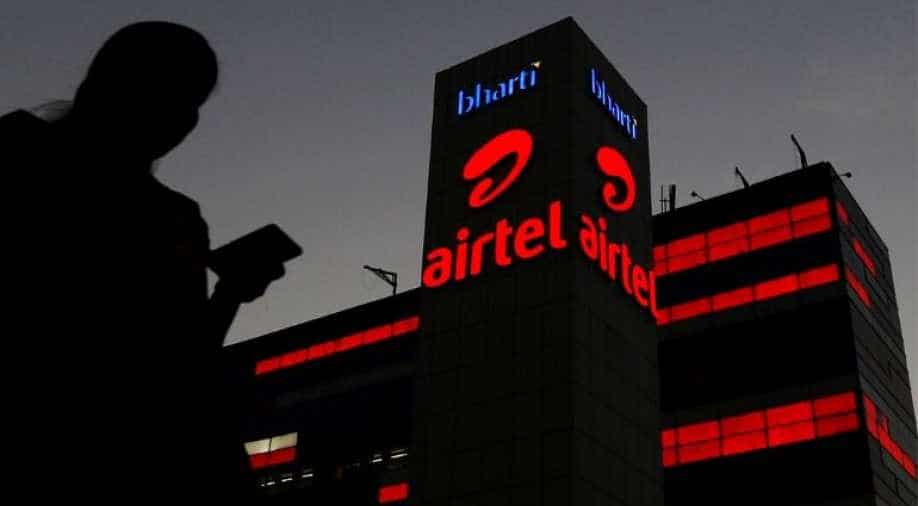 The company is expected to make more payments over time, after the Supreme Court's stern orders

As the government's clampdown on telecom companies intensifies, Bharti Airtel today claimed to have paid ₹10,000 crore to the telecom department as part of statutory dues.

The company is expected to make more payments over time, after the Supreme Court's stern orders.

"The...Amount of ₹10,000 crore has been paid on behalf of Bharti Airtel, Bharti Hexacom, and Telenor," the company said in a statement.

The government recently released its figure, according to which, Airtel owes nearly ₹35, 586 crore in statutory dues, which includes licencing fee and the charges for using spectrum.

The Supreme Court's recent strong-worded directions to telecom companies to pay, the telecom department issued orders to Bharti Airtel and Vodafone Idea to pay the past dues as soon as possible.

Following suit, the telecom department issued notices threatening action in terms of the licence terms unless the dues were paid.

In Uttar Pradesh (East), the office remained open even on a Saturday to ensure the payments were made.

On Friday, Airtel vowed to pay ₹10,000 crores to the Department of Telecommunications by February 20, with the leftover amount set to be paid before March 17.

But on Monday, the company said, "we are in the process of completing the self assessment exercise expeditiously and will duly make the balance payment upon completion of the same, before the next date of hearing in (the) SC".

(With inputs from PTI, ANI)