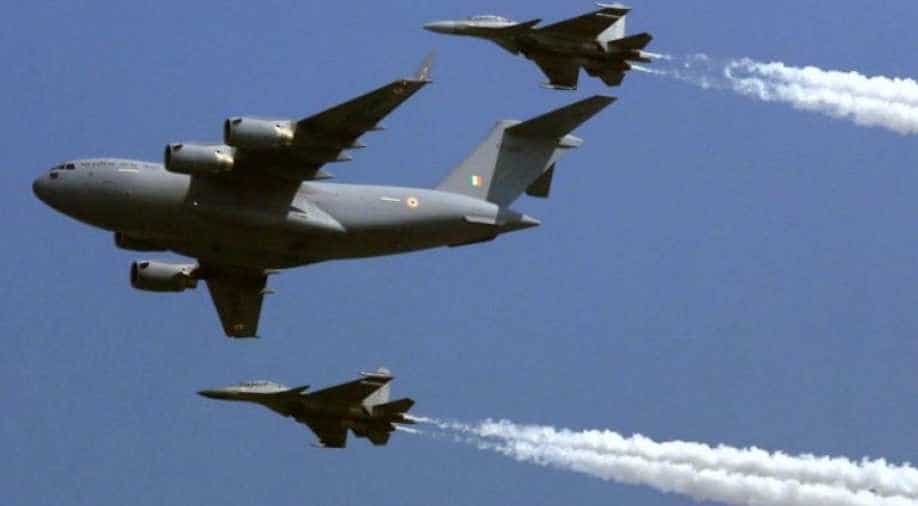 The Indian Air Force successfully landed its largest transport aircraft at Arunachal Pradesh's Tuting airfield yesterday. The C-17 Globemaster landed at the site which is close to the Chinese border.

The landing of the US-manufactured aircraft came in the bid to strengthen India's overall air force operations in the strategic-key border state.

The #C17Globemaster of #IAF carried out a historic landing at Tuting ALG, Arunachal Pradesh, today. The challenging airfield is in midst of high hills in a narrow valley. The mission was executed flawlessly owing to its SuperlativePerformance & Excellent Flying skills of Pilots. pic.twitter.com/paPktuWlQJ

"The C17 Globemaster carried out a historic landing at Tuting Advanced Landing Ground. The mission was executed flawlessly owing to its superlative performance and excellent flying skills of pilots," said an air force spokesperson.

Indian and Chinese troops were locked in a 73-day-long standoff in Doklam from June 16 last year. The event occurred after India stopped building a road in the disputed area by the Chinese Army. The face-off ended on August 28.

According to reports, China still has its troops stationed in north Doklam and is also believed to have been ramping up its infrastructure in the disputed area.