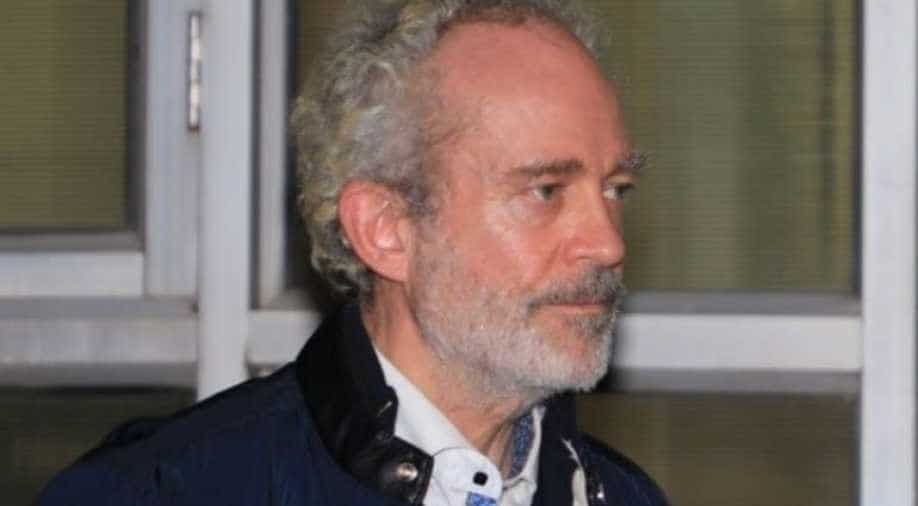 On October 23, Michel had approached the Delhi High Court seeking bail in the cases filed against him by CBI and ED.

Delhi High Court on Thursday sought the response of ED and CBI on a bail application filed by alleged middleman in AgustaWestland VVIP chopper scam, Christian Michel.
Justice Anu Malhotra directed both the agencies to file a reply in two weeks before the court and the next date of hearing in the case is November 13.

On October 23, Michel had approached the Delhi High Court seeking bail in the cases filed against him by CBI and ED in connection with Rs 3,600 crore VVIP chopper deal.

He approached the High Court after a special court dismissed his bail plea by observing that the accusations against him are "serious in nature".

The bail plea has been filed on the ground that he has been in the custody since January and the charge sheet has also been filed by both CBI and by ED in April this year.

Earlier, in the special court, both the investigating agencies had opposed the bail plea of Michel.

The agencies submitted that they would file a supplementary charge sheet in the case since sufficient evidence attributing to the criminality against other public servants and private persons had surfaced during the ongoing probe.

The agencies also submitted that Michel was a flight risk and could possibly flee the country.

While the CBI is probing his alleged role as a 'middleman' in the deal, the ED is investigating money laundering charges against him.