After Yoga, Surya namaskar to go global, 7.5 million to perform on Jan 14 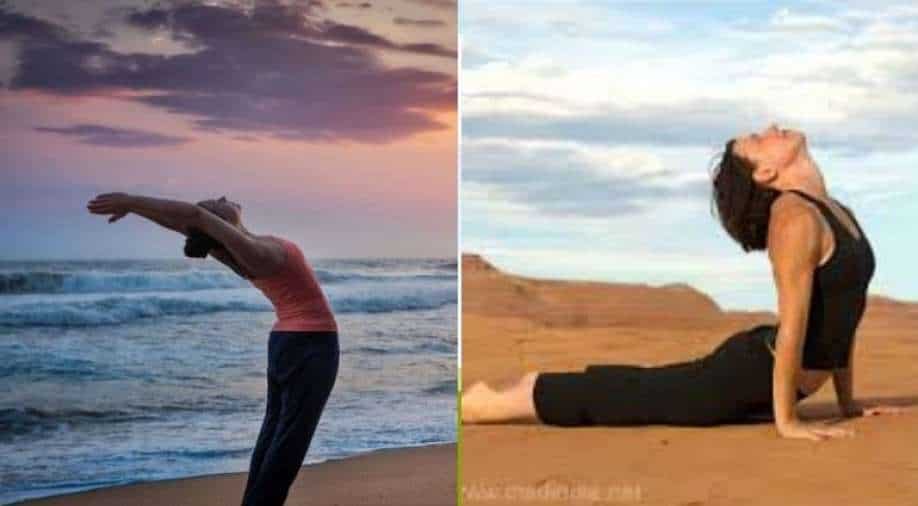 Suryanamaskar is a combination of 8 asanas, performed in 12 steps, in coordination with mind & the body. It helps in improving vitality & enhances immunity too.

On January 14, Makar Sankranti, the Indian Ministry of AYUSH, will host a global Surya Namaskar demonstration programme for 7.5 million individuals.

Surya Namaskar is done as a salute to the Sun on this day to express gratitude for each of its rays, which nourish all living beings, according to an Ayush ministry statement.

Surya Namaskar has been scientifically proven to boost immunity and energy, all of which are important for health during pandemics, according to the statement.

The Ministry stated that exposure to the sun nourishes the human body with Vitamin D, which is generally recommended in all medical branches around the world.

Watch | Global Surya Namaskar Demonstration programme: Learn how to do it perfectly

According to the AYUSH Ministry, the mass Surya Namaskar demonstration programme will also convey a message about climate change and global warming.

What is Surya Namaskar (Sun Salutation)?

Suryanamaskar is a combination of 8 asanas, performed in 12 steps, in coordination with mind & the body. It helps in improving vitality & enhances immunity too.

Suryanamaskara is a way of offering gratitude to the Sun for being the source of energy for the all the living beings.

Surya Namaskar steps are best practised first thing in the morning on an empty stomach.

Sun Salutation is divided into two sets, each of which consisting of 12 yoga positions.

There are various variations on how to perform Sun Salutation.

However, for the best results, it is best to stick to one form and practise it on a daily basis.

Surya Namaskar provides an opportunity to show thanks to the sun for supporting life on this planet, in addition to excellent health.

Suryanamaskar is a combination of 8 asanas, performed in 12 steps, in coordination with mind & the body. It helps in improving vitality & enhances immunity too.#Yoga #SuryaNamaskar #75LakhSuryanamaskar pic.twitter.com/NKaUvkHqZE

Suryanamaskara is a way of offering gratitude to the Sun for being the source of energy for the all the living beings.

Hope you all are excited to perform Surya Namaskara on 14 January 2022, from the comfort of your homes!

What is Makar Sankranti?

Makar Sankranti or Uttarayan or Maghi or simply Sankranti, sam(n)kranti here means'transfer,' is the day when the Sun enters Capricorn.

Many native festivities are held all over India as the sun advances northwards in the Hindu calendar, devoted to the deity Surya (sun).

It refers to a specific solar day in the Hindu calendar. On this auspicious day, the sun enters the zodiac sign of Capricorn or Makar which marks the end of winter months and the beginning of longer days. This is the beginning of the month of Magh.

The date of Makar Sankranti may change somewhat in leap years due to the addition of one day.

On leap years, we add an extra day.

The year Calendar is nearly one day behind the sun by the time of leap year, causing Makar Sankranti to fall on January 15th.

When the fix is made, Makar Sankranti is pushed back to January 14th.