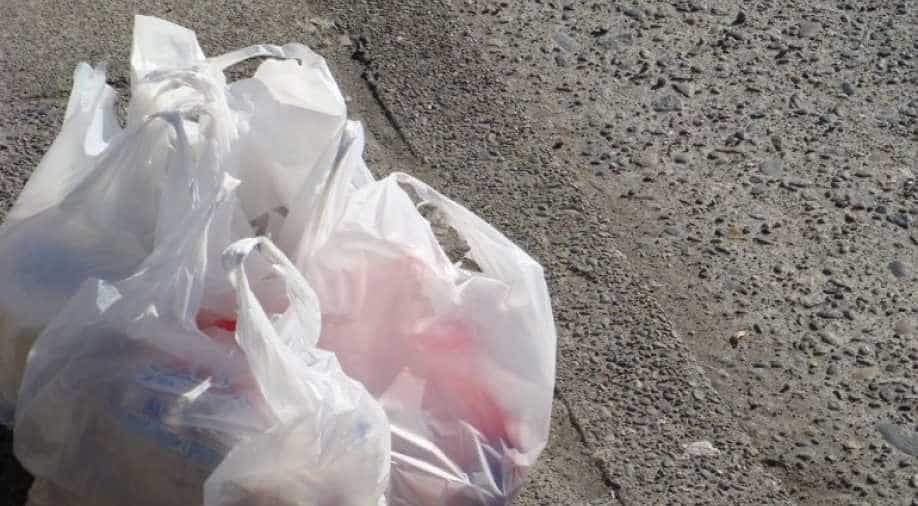 Maharashtra Environment Minister has urged the plastic manufacturers to produce cotton bags. He also said that the state was banning thermocol.

State Environment Minister Ramdas Kadam has said that the government will recycle milk pouches and PET bottles adding that an additional charge of 50 paise and 1 Re would be put on every milk pouch and PET bottle respectively.

The extra amount will be refunded after the consumers return the milk pouch and the PET bottle which will then be sent for recycling.

PET bottles and milk pouches have been exempted from the ban, however, these will be sold at an additional price.

Other items exempted from the ban are wrappers for processed food, dustbin liners, medicines packs, solid waste and agricultural products.

Thermocol used for decoration also stands banned. I would like to urge the plastic manufacturers to produce cotton bags. Recycling of milk pouches and PET bottles will be done. Customers will have to pay 50 paise extra on every milk pouch and Re 1 for PET bottle: Ramdas Kadam pic.twitter.com/R3pTByzxFz

Maharashtra is the 18th state of the country which has imposed a complete plastic ban.

The ban has been put on storage, manufacture, use,  distribution, wholesale and retail sale import and transportation of all kinds of plastic bags. Use of thermocol and disposable cutlery including straws, pouches to store food items and liquid items are also banned.

The government has given one month to traders, manufacturers and consumers to dispose of the banned plastic items.

The proposal of the ban was cleared by Maharashtra cabinet on March 15.

In case of violation, the manufactures and users will have to pay fine of 5,000 rupees.