After high court says it is 'illegal', MSRTC calls off five-day strike 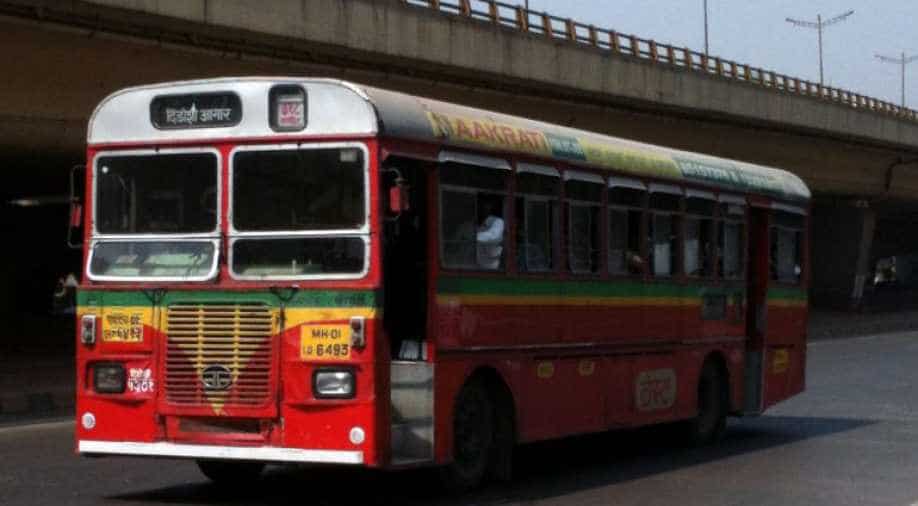 The Bombay High Court had also observed that the government was taking no concrete steps to end the strike. (Image source: Wikimedia Commons) Photograph:( Others )

The Maharashtra State Road Transport Corporation (MSRTC) called off its five-day strike on Saturday, ANI reported, after a meeting of their core committee.

MSRTC employees had gone on indefinite strike on October 17 demanding implementation of the 7th pay commission.

The Bombay High Court had on Friday called the strike illegal.

The court had also observed that the state government was taking no concrete steps to end the strike.

ANI reported that after that, the state government submitted an undertaking before the court that it was ready to constitute a high-powered committee to look into the issue. And that the committee would submit its report within three weeks.

More than 17,000 MSRTC buses ply in Maharashtra, and about one lakh of its employees had gone on strike.