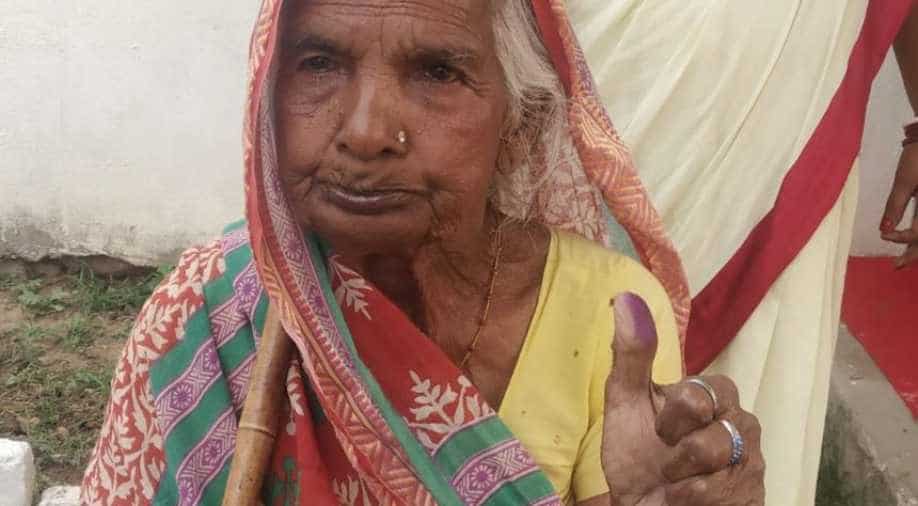 The turnout in Chhattisgarh at 9 am has been recorded at 7.75 per cent, according to data provided by the Election Commission.

Three hours after the second phase of polling commenced on Thursday, West Bengal is leading in terms of voter turnout with 16.77 per cent electorates having already exercised their franchise.

The turnout in Manipur is 16.60 per cent while Chhattisgarh has recorded at 13.09 per cent at 10 am, according to data provided by the Election Commission.

In Chhattisgarh, voters have braved the threats of Naxals and have come out in large numbers to cast votes in three constituencies which are voting.

In Bihar, voter turnout has touched 10.10 per cent in the first three hours, while Uttar Pradesh, which has eight constituencies going to polls, has clocked 9.35 per cent voting till 9 am.