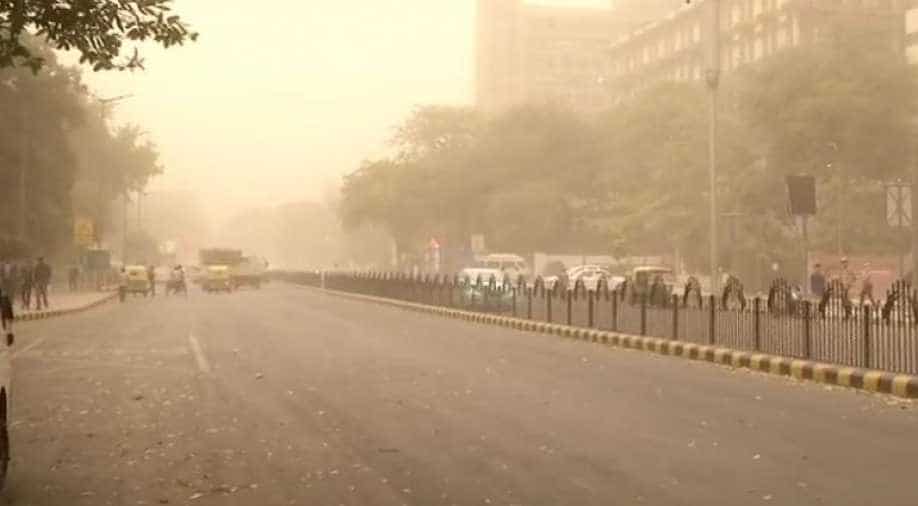 A 22-year-old Ruth Ouchata is from Zimbabwe, she is pursuing her law degree in one of the universities and lives with her sister Jezzy on the outskirts of Delhi in Greater Noida for a year now.

The sight of African students in private universities of New Delhi and its adjacent areas isn't rare. Walk around any campus and you will meet several of them, but it is still a question unanswered, has India welcomed these overseas students with open arms? or have stereotypes made lives difficult for them?

A 22-year-old Ruth Ouchata is from Zimbabwe, she is pursuing her law degree in one of the universities and lives with her sister Jezzy on the outskirts of Delhi in Greater Noida for a year now. A year of shedding misconceptions. As she was preparing to travel to India for the first time, the news wasn't encouraging. There were reports of an attack on five African nationals in Greater Noida, Ruth was worried but twelve months on, she says her fears were unfounded.

''Racism is reciprocal, an English man is racist towards French, a French a racist to other nationality, so overall one community is racist to other. I haven't really changed the way I walk, talk or dress up. I have enjoyed every day of my stay in India,'' says Ruth.

Stereotypes often colour the image of the host country, so has been the case with dark-skinned African immigrants to India to stitch a new narrative. Tatenda Chinz is from Zimbabwe and is the president of the association of African students in India. He says there is real need of direct communication among the Indians and Africans so that the Indians could understand that Africans are like Indians in any of the daily habits. There are differences of culture. What a Nigerian girl is comfortable wearing in the scorching heat, may make Indians uncomfortable.

What they've not been able to address is how they are perceived in India. Stereotypes colour the story here too. From drug peddlers to cannibals, Africans have been struggling with many tags. With no platform for a dialogue between Indian and Africans citizens, these myths and misunderstandings prevail. Sekou Dembele from Mali is also a student living in Grater Noida studying in a private institute. He didn’t accept the university offers from countries such as France and England.

''They colonised our country and these days they look for new ways of colonisation. Indians are not as arrogant as French and English men, that is the reason I came to study in India. I hear the news of scuffle between Indians and Africans, but it is not what I felt while living in Indias,'' states Sekou.

Now, belated efforts have begun to integrate Africans into the local culture. But perceptions cannot be changed overnight. The students say they're committed to an image makeover striking a chord with fellow Indians.