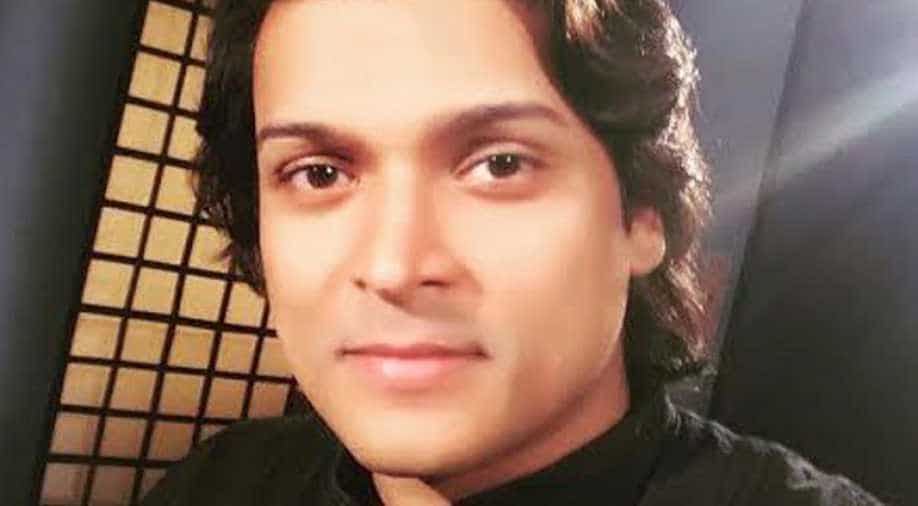 A non-bailable FIR was also registered against Easwar who is currently lodged in Kottarakkara sub-jail in Kerala.

Activist and leader of the Ayyappa Dharma Sena Rahul Easwar, who was detained by the police from Nilakkal base camp for leading a section of protest in Sabarimala on Wednesday has been sent to police remand today.

A non-bailable FIR was also registered against Easwar who is currently lodged in Kottarakkara sub jail in Kerala.

Around 30 people were arrested in Kerala's Pamba in the protest that followed in Sabarimala temple against the women in the age group of 10-50 years.

Kerala: Activist Rahul Easwar has been sent to police remand and is currently lodged in Kottarakkara sub jail. He was arrested yesterday from Nilakkal base camp & a non-bailable FIR was registered against him. (file pic) #SabarimalaTemple pic.twitter.com/wi2g6rTMMe

Women's entry to the temple was blocked for the second day by protesters today.

For centuries, the Sabarimala temple in Kerala has banned women and girls between the ages of 10 and 50 from entering the holy site.

But last month, the Supreme Court ruled the ban that infringed on the right to worship.

Entries for women is blocked by the "conservative devotees" despite the Supreme Court's ruling.

Clashes erupted between police and protesters when the temple opened the gates of the temple for the first time since the ban was lifted on Wednesday.