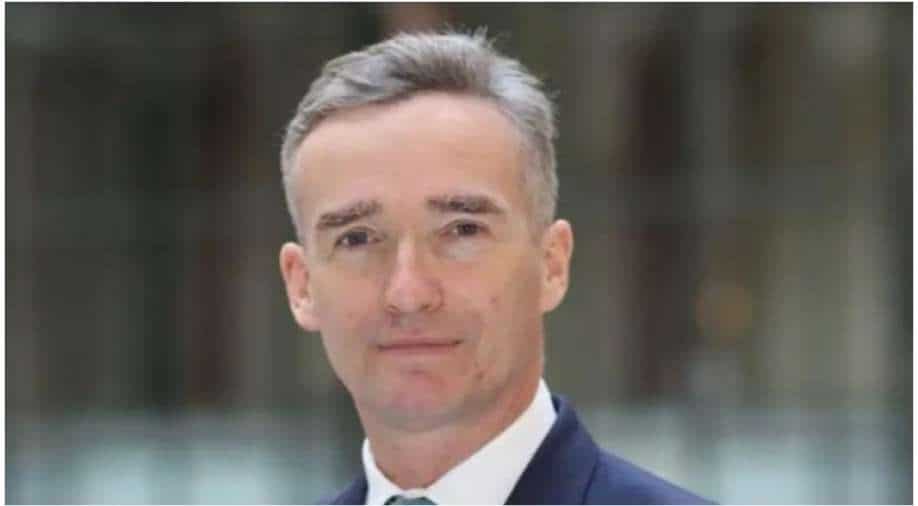 India was keen for British High commissioner to also be part of the visit. While the UK did not participate, it was aware of the visit being organized by the Indian government

Last week saw India taking a batch of 24 foreign envoys to the Union Territory of Jammu and Kashmir. British High Commissioner Alexander Ellis was not one of them. Of the 24 envoys, the largest group of 9 envoys was from Europe. These were envoys of the EU, Finland, France, Italy, Ireland, Netherlands, Portugal, Spain, and Sweden.

India was keen for British High commissioner to also be part of the visit. While the UK did not participate, it was aware of the visit being organized by the Indian government. It is understood that the UK mission in Delhi is closely working with authorities to find the best opportunity for UK high commissioner to visit the union territory soon.

This comes even as within the UK, a number of voices have been keen on developments in Jammu and Kashmir. A visit by British HC could have been a grand occasion to take stock of situation of things on the ground, especially in the backdrop of recent district development council elections and the resumption of 4G internet.

January saw a discussion on Kashmir in the British Parliament, with Minister for Asia Nigel Adams reiterating the official policy, that it is a bilateral issue between India and Pakistan.

"We continue to believe that it is for India and Pakistan to find a lasting political resolution to the situation," he said.

On the removal of special status, he underlined, "There have been recent elections to the District Development Council... the first to take place since the revocation of article 370" and welcomed the relaxation of restrictions.

Interestingly, the British High commissioner to Pakistan visited Altit fort in Hunza valley in Gilgit-Baltistan in Pakistan occupied Kashmir (POK) in October of last year amid the COVID pandemic.

His key focus was boosting tourism in the area, but also, awarding Scottish scholarship to women in Gilgit.