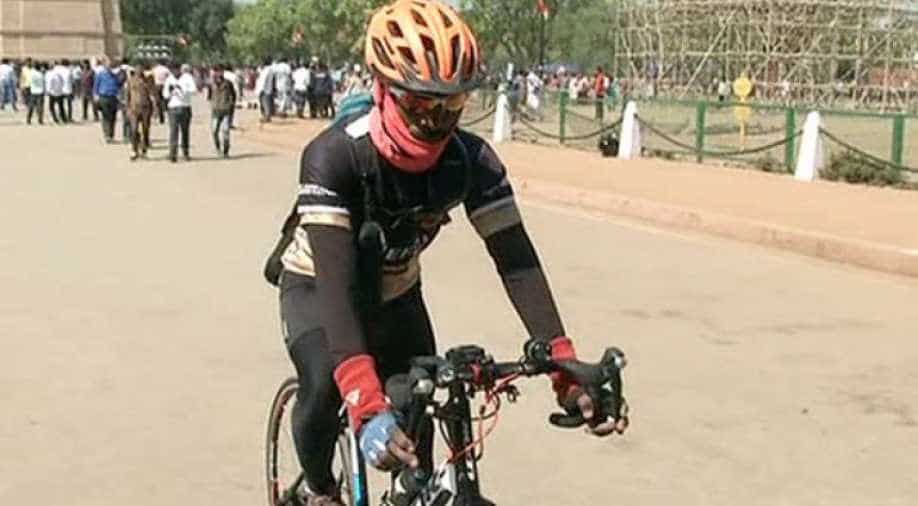 Based on the selection of National and International transport experts, the Indian government has awarded 11 cities with the title - India’s cycling pioneers, besides a grant of Rs.1 crore. The award marks the beginning of the next stage of the India Cycles4Change Challenge.

The challenge saw 107 cities from across the country test, learn, and scale up different cycling-friendly initiatives, to kickstart India’s cycling revolution.

According to Kunal Kumar, Mision Director, Smart Cities Mission, MoHUA, the challenge has transformed cities for cycling, besides creating a community to encourage cycling. “I’ve also started cycling to work and witnessed the change first-hand. We look forward to supporting the cities in becoming cycling capitals of the world” he said.

“The India Cycles4Change Challenge has not just transformed cities for cycling but helped create a community of champions for cycling in cities across the country. I’ve also started cycling to work and witnessed the change first-hand. We look forward to supporting the cities in becoming cycling capitals of the world.” Kunal Kumar, Joint Secretary and Mission Director, Smart Cities Mission, MoHUA

The next step involves the top 25 cities, where initiatives will be taken to embed the vision of a cycling-friendly city. This would be accomplished by adopting policies, setting up dedicated departments and creating city-wide plans.

Shreya Gadepalli, South East Asia Programme Lead, ITDP says "Create streets for cycling and cyclists will come. We saw clear signs of this in cities across India in the past year”. However, she believes this is just the start and that cities must scale up to make cycling safe and fun for everyone.

In the past year, the India Cycles4Change Challenge has inspired cities to adopt methods of engaging with citizens to test innovative, inexpensive, and quick ideas to remove barriers to cycling. Going forward, cities will further their efforts, which will transform the national programme into a city-led and community-driven movement.

Meena Pimplapure, a Social Activist associated with Sagar has said that the initiative by the Smart City Mission broke societal norms and empowered women and girls by inspiring them to step out of their homes and cycle.