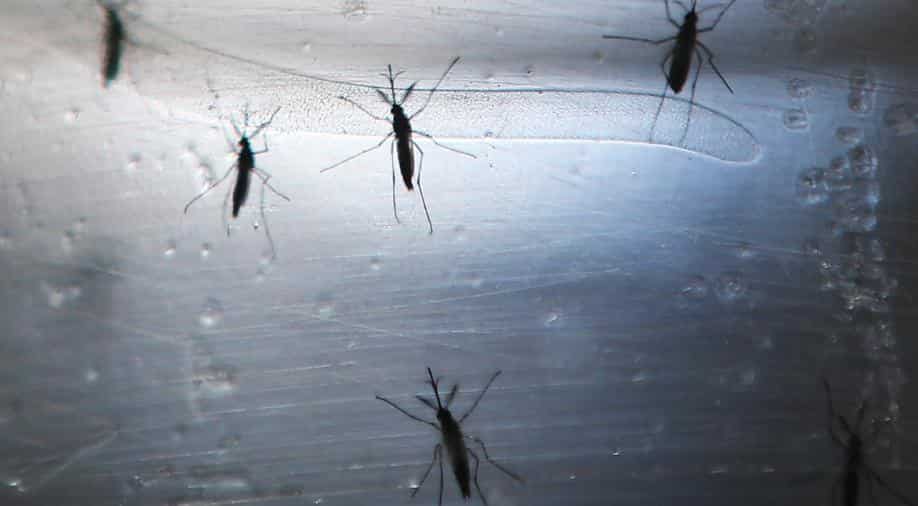 The maximum 11 cases were reported from Kathua district followed by seven in Samba, six in Jammu and one each in Kishtwar and Udhampur districts, the official said.

At least 26 people have tested positive for dengue in five districts of Jammu region this year, a health official said Sunday.

The maximum 11 cases were reported from Kathua district followed by seven in Samba, six in Jammu and one each in Kishtwar and Udhampur districts, the official said.

He said the people who tested positive for the vector-borne disease included 10 women and five boys.

A total of 460 samples were taken for screening since January, the official said, adding, 442 test reports were received by Saturday evening, of which 416 were found negative.

He said a majority of the cases tested positive for dengue last month.

The first dengue case was reported in January, one in July and two in August, while two cases were found positive this month, he said. Twenty cases were reported last month.

Among those tested positive, the official said three residents of Jammu were outside the state.

The official said there was no need to panic as all necessary measures have been taken to keep the situation under control.

The dengue cases usually go up after the monsoon season as the main trigger for the disease is stagnant water, he said, and advised people not to allow water to stagnate around residential structures.