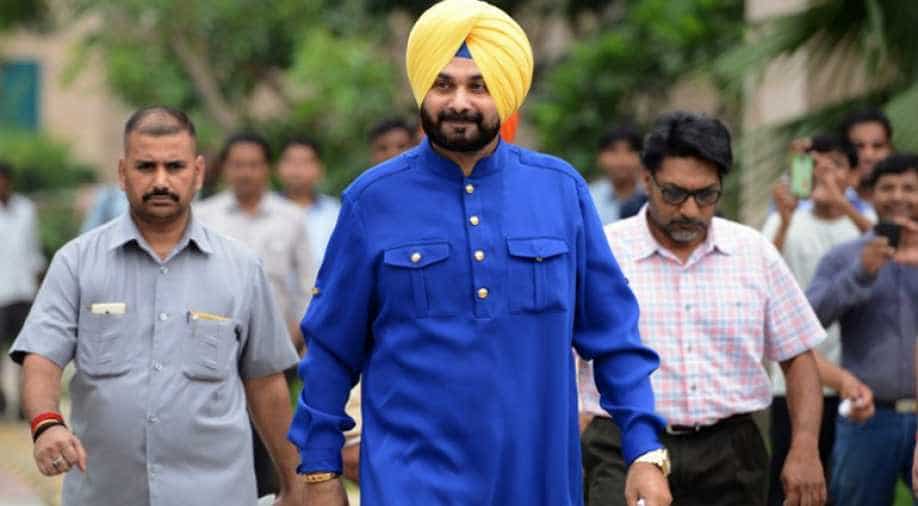 Congress leader Navjot Singh Sidhu was today sentenced to one year in jail in a 34-year-old road rage case by the Supreme Court, in a massive setback to the cricketer-politician just months after an election defeat.

According to the order, Punjab police will take Sidhu into jail. Sidhu had previously been given a Rs 1,000 fine. Sidhu has now been sentenced to the maximum penalty under Section 323 of the Indian Penal Code.

On May 15, 2018, the Supreme Court overturned a Punjab and Haryana High Court decision convicting Sidhu of culpable homicide and imposing a three-year sentence in the case, but found him guilty of injuring an elderly citizen.

Navjot Sidhu was found guilty of "voluntarily causing harm to a 65-year-old man," but the Supreme Court spared him jail time and only fined him Rs 1,000.

In September 2018, the Supreme Court decided to hear a review petition brought by the deceased's family members and gave Sidhu notice of the hearing.

Navjot Sidhu, 58, has to surrender before a court to serve a year's "rigorous imprisonment". "Will submit to the majesty of law...," tweeted the former Punjab Congress chief, who had participated in a protest this morning.

Will submit to the majesty of law ….

The case concerns the death of a man named Gurnam Singh, a Patiala native, in December 1988, when Sidhu and a companion assaulted him in a road rage incident.

Sidhu and Rupinder Singh Sandhu allegedly parked their Gypsy in the middle of the road near Patiala's Sheranwala Gate crossing on December 27, 1988. Gurnam Singh, 65, arrived in a car at the scene and urged them to move aside.

After that, Sidhu assaulted Singh. Before escaping, he allegedly took Singh's car keys, preventing him from seeking medical care.