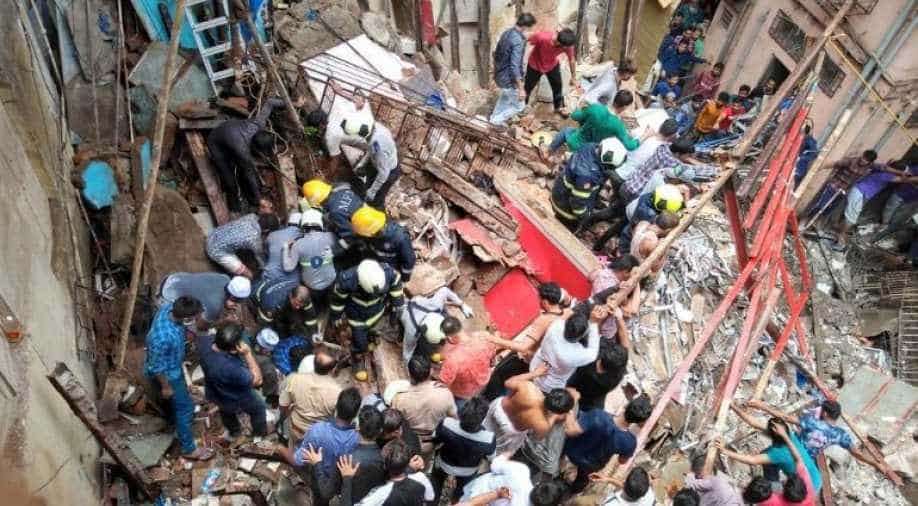 As many as 13 people were crushed to death under the debris of the building that collapsed in Dongri area of the city this week, the National Disaster Response Force (NDRF) said on Wednesday.

The NDRF also said nine people were injured after the four-storeyed building collapsed on Tuesday.

The rescue operation by the security forces was called off this evening after the debris was removed from the area.

All medical expenses of the injured will be borne by the state government, he had said.

The BMC has claimed that it had classified the building in the "C1 category" back in 2017. This classification meant the building was meant "to be evacuated for demolition at the earliest".