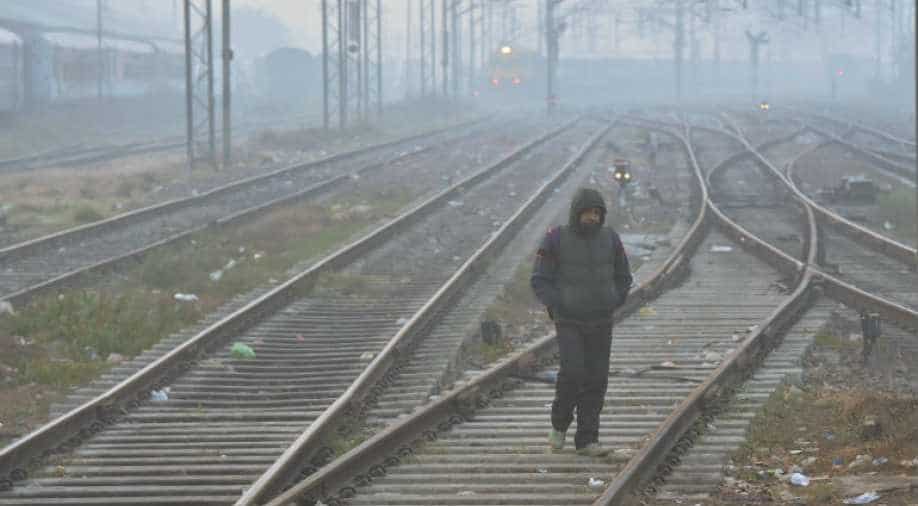 As many as 11 trains coming into Delhi were delayed on Friday owing to the dense fog blanketing northern India.

The minimum temperature was recorded at 11 degrees Celsius -- three notches above the season's normal, a meteorological department official said.

Very light rain, thundershowers may occur with generally cloudy skies during the day. Maximum temperature is expected to hover around 21 degrees Celsius, he said.

According to System of Air Quality and Weather Forecasting And Research (SAFAR), the overall Air Quality Index (AQI) of the national capital was recorded at 351 till 8.00 am, which falls in the 'very poor' category.

At Mathura road, major pollutant PM 2.5 was detected at 369 (very poor). In Lodhi road and Ayanagar area, the air quality dipped to the 'very poor' category at 328 and 308, respectively.