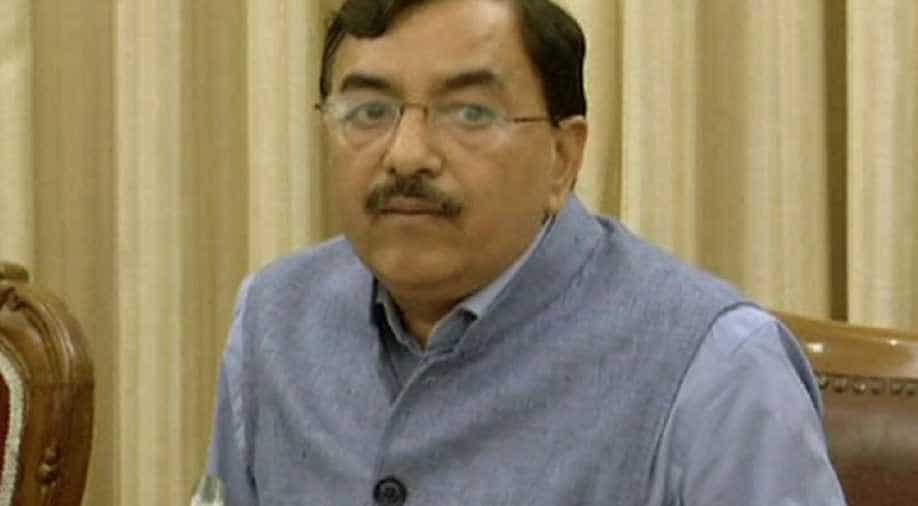 Chandra, 61, will have to resign from CBDT, where he is serving, before joining the poll panel Photograph:( ANI )

However, he reiterated that the aforesaid figures are provisional and subject to change pending final collation of data of collections.

The GST collections will further rise as e-way bill has now been rolled out, he said. “GST collection for February collected in March stand at Rs 89, 264 crore which shows an upswing in revenue collection trends. Rs 17, 616 crore in GST refunds given have been given out so far,” he said.

Talking about the e-way bill that was relaunched on April 1, Hasmukh Adhia said that it was a successful rollout and there were no glitches reported. He also said that e-way bill will help the government in cracking down on tax evaders.

A total of 17,616 crore as refund has been given out so far, Adhia added. He also informed that the government has received refund applications of Rs 25,000 crore till date and IGST refunds of Rs 9,604 have been given so far.