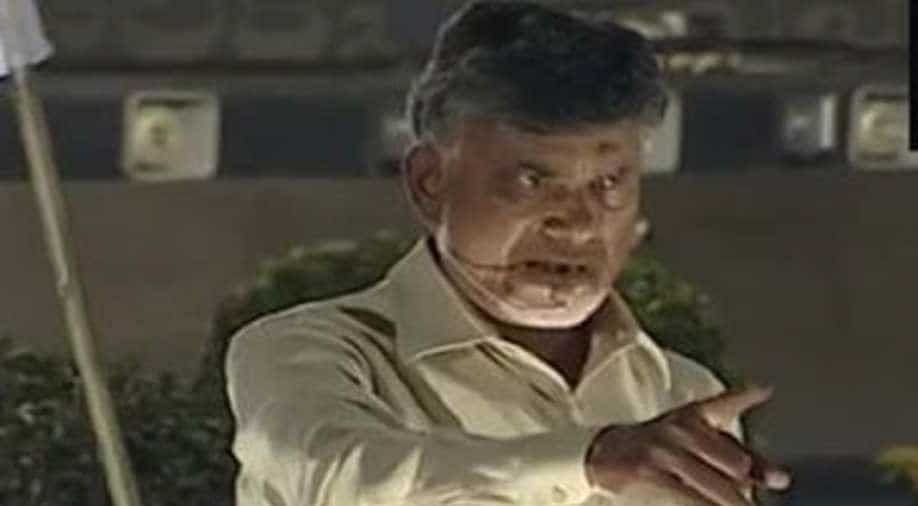 Naidu is on a mission of rallying opposition parties in a bid to keep the BJP out of power, in case its numbers fall short of majority considerably.

Shiv Sena on Monday took a dig at Andhra Pradesh Chief Minister N Chandrababu Naidu and mocked his efforts to form a non-BJP government at the Centre.

The TDP chief's deliberations are part of his efforts to unite non-NDA parties and bring them together on one platform.

"There are at least five contenders for the Prime Minister's post in Opposition. There are more chances of their disillusionment (mohbhang). Who will form the government? This question has already been answered. Amit Shah said that BJP will win 300 seats and the party reached that target in the fifth phase of the Lok Sabha elections only," Shiv Sena said in its editorial mouthpiece 'Saamana'.

"Why Chandrababu Naidu is exhausting himself without any reason? Hope his current excitement last till May 23. We wish him luck for the same," the party added.

Naidu is on a mission of rallying opposition parties in a bid to keep the BJP out of power, in case its numbers fall short of majority considerably. Naidu also met CPI leader Sudhakar Reddy and Loktantrik Janata Dal leader Sharad Yadav.

Notably, BSP chief Mayawati was too expected to meet with Congress' top rung, however with exit polls giving a clear verdict in favour of the BJP and Prime Minister Narnedra Modi's leadership, Opposition leaders may change their plans and prefer to wait for the results on May 23.