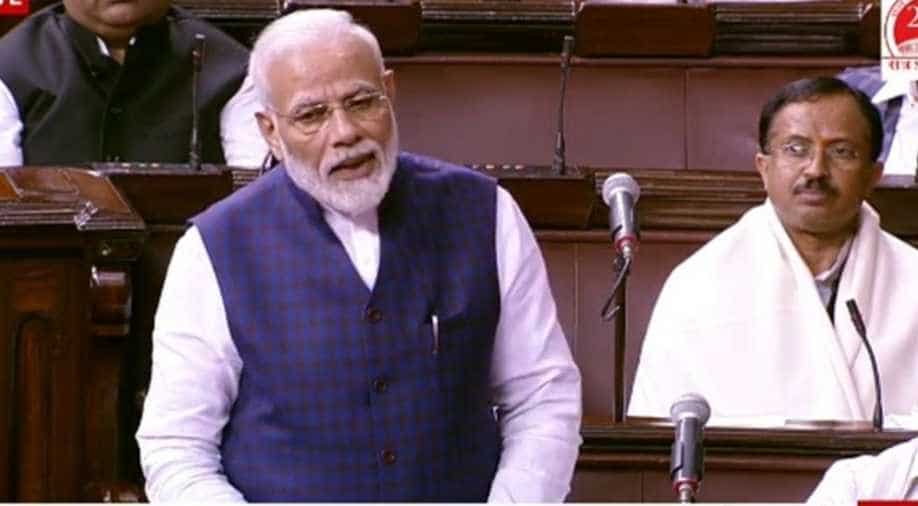 In the report, it is mentioned that the post-Godhra train burning riots were not organised.

In a big relief for Prime Minister Narendra Modi, Justice Nanavati-Mehta Commission has given him a clean chit in 2002 post-Godhra Gujarat riots.

The final report of Justice Nanavati -Mehta Commission on the 2002 Gujarat riots tabled in the Gujarat Assembly by Home Minister Pradipsinh Jadeja on Wednesday.

In the report, it is mentioned that the post-Godhra train burning riots were not organised. The reports were submitted based on the incident and the action taken by the government.

The first part of the report of the commission was submitted in the year 2008 by the Nanavati-Mehta Commission.

The first part covered the Godhra train burning incident in which it had concluded that burning of the S-6 coach of Sabarmati Express near Godhra Railway Station was a "planned conspiracy".

The first part also gave clean chit to the then Chief Minister of Gujarat Narendra Modi.

The Justice Nanavati-Mehta Commission was formed soon after the train carnage.