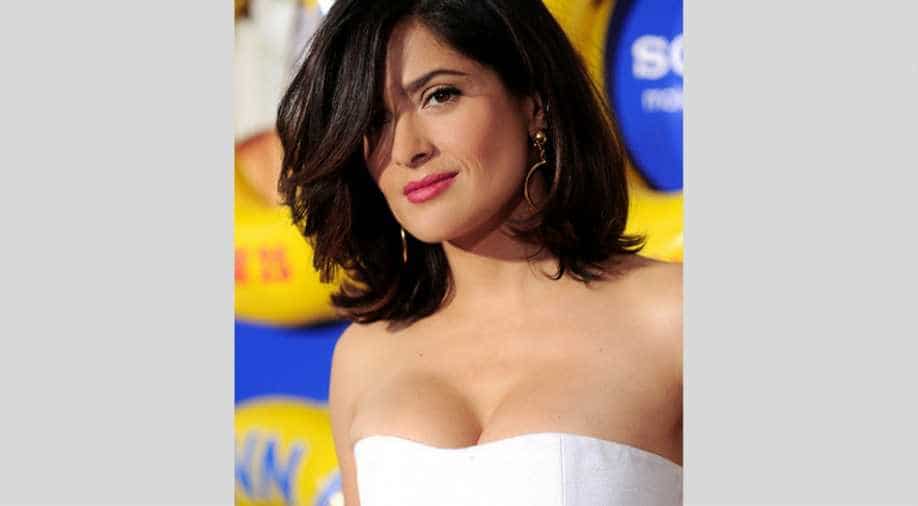 Salma Hayek has told male movie stars to take pay cuts if they are serious about equal pay for women.

The Hollywood actress has been a leading voice of the MeToo and Time's Up movements.

Hayek made her comments at the Cannes Film Festival.

Salma said that if the pay gap is to be closed, it's not just the producers who are going to have to change but the actors too.

“Time’s up. You had a good run, but it is time now to be generous with the actresses,” news reports quoted her as saying.

Also read: Deepika Padukone is a delight at Cannes

Hayek said male actors are going to have to understand that if they ask for inflated fees, that's going to make pay equality tough.

That if a movie's budget is $10 million and the male actor takes $9.7 million of that, that's going to leave nothing for the actress.

"I will be hated for saying this... I hope I can get another job,' the news reports quoted her as adding.